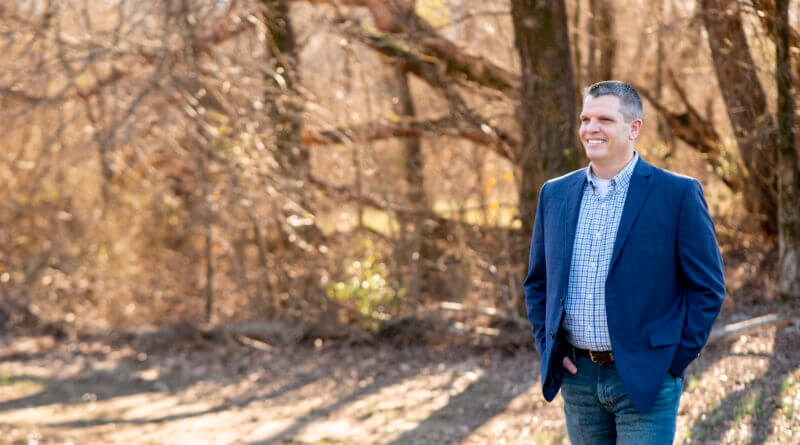 Among the names voters will find on the August primary election ballot will be the name of John T. Williams, who has qualified for the House District 28 Republican primary race. House District 28 includes the city of Hernando and current Alderman W.I. “Doc” Harris has also qualified for the seat, an election that came about with the decision of current state Rep. Jerry Darnell not to run for reelection.

In announcing his candidacy, Williams, the Senior Account Director for LeaseCrunch, the leading lease accounting solutions provider in America, said, “Like many of us, after COVID hit, I became more and more concerned as I watched our freedoms and liberties being destroyed at an alarming rate,” Williams said. “The Biden Administration and the left’s “woke” culture have continued their relentless assault on our history, our freedoms, our children, and our Constitution. The good news is the prescription to heal our land is rather simple: adhere to the principles of God’s Word and the founding intent of our Constitution.”

Williams has spent his 25-year career working in the financial services and accounting industries including positions at multiple Fortune 500 companies. A lifelong resident of Hernando, John attended Hernando High School where he graduated with honors.  He received his B.A. in Accountancy from Ole Miss and completed his post-graduate studies at Mid-America Baptist Theological Seminary.

“We must begin electing true, Constitutional conservatives who are willing to stand and fight to protect our freedoms and our God-given rights,” said Williams. “It is for these reasons I have decided to run for the Mississippi House of Representatives for District 28, which includes Hernando, Love, Baker’s Chapel, Alphaba and Cockrum.”

Williams is highly engaged in the conservative grassroots movement in Mississippi and serves on the boards of the Mississippi Freedom Caucus and the Conservative Coalition of Mississippi. He is a lifetime Patriot Academy Constitution Coach and has hosted Biblical Citizenship and Constitution classes since 2022.  In 2021, he was recognized as the Community Leader of the Year by Americans for Prosperity – Mississippi.

“As a true conservative and Republican, I will fight to limit the size and scope of government, reduce taxes, eliminate regulations that place undue burdens on small businesses and, most importantly, fight to protect your God-given rights and freedoms from being infringed upon by any government or institution of any kind and at any level,” Williams said.