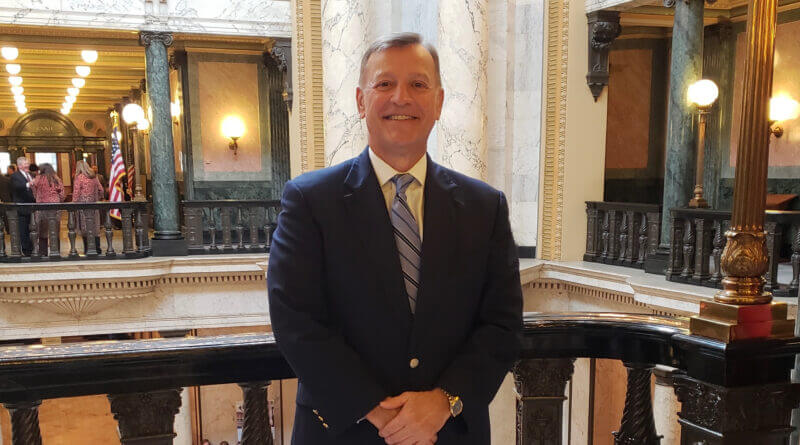 Republican W.I. “Doc” Harris, who is serving his second term as Alderman at Large in Hernando Tuesday announced that he is entering his name as a candidate for Mississippi state House District 28. That is the seat now held by state Rep. Jerry Darnell (R-Hernando), who had earlier announced he was not seeking reelection this year.  Harris’ candidacy will put him in a primary runoff against John Williams, who has already qualified for the Republican nod in that race.

“It has been an honor and privilege for me to serve as Alderman for my hometown and those who call Hernando their home,” Harris said. “I greatly appreciate the trust placed in me to serve in this capacity, but elections are  about our future. That is why I am announcing my candidacy to fill the open seat of State Representative in  District 28.”

Harris, who has a strong business background, has owned two businesses, and served for 20 years as Vice  President/General Manager of a large telecommunications company. He retired in 2017 from Level 3 Communications, where he was a Senior Account Manager.

Harris has more than 25 years of community service experience. Hernando has been home to the Harris family for almost 80 years. He is a graduate of Hernando High School and MS. State University.

“I look forward to expanding my knowledge and experience to all the communities and families who make up District 28,” Harris said.

Harris has earned  his Advanced Certificate as a Mississippi Municipal Official and has very strong Republican beliefs and values.