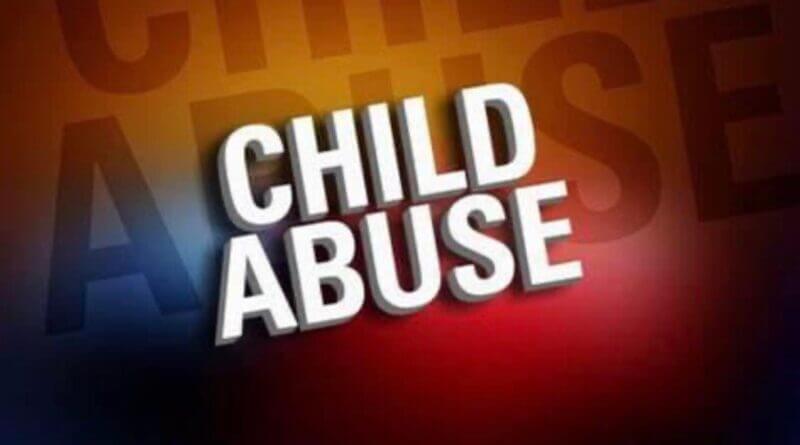 On Jan. 15, Tupelo Police responded to a Gun Club Road address for a death investigation, where it was tragically discovered that the child had died.

Brianna Nichole Young, 27, of Gun Club Road, Tupelo, was charged Tuesday afternoon with two counts of child abuse and one count of child deprivation of necessities with substantial harm. She was ordered held on a $1 million bond after her son’s death.

According to Tupelo police detective Jacob Whitlock, officials noticed lash marks on the child’s back, injuries to his buttocks, as well as bruising and scarring all over his body. Young later admitted to hitting the child, who was non-verbal, with a curling iron.

Tupelo police initially issued a statement about the death over the weekend.

Additional charges could come pending the results of an autopsy.