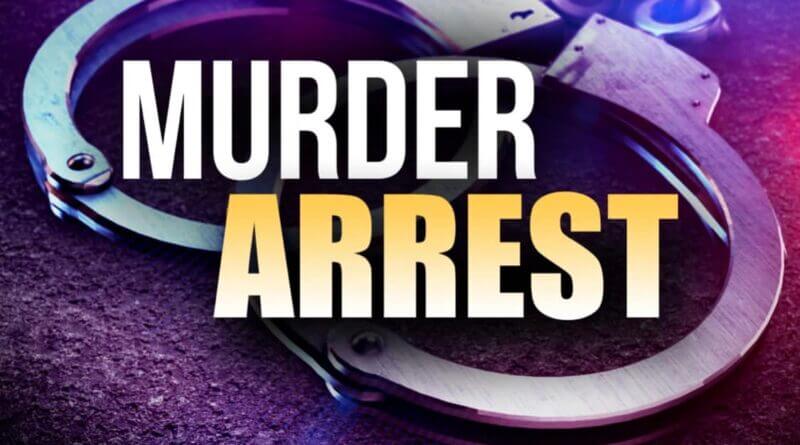 The body of a missing woman has been found in Tippah County and the woman’s son has been charged in connection with the death.

A month-long investigation began, one that resulted in Wilbanks being charged with murder after his arrest by the U.S. Marshals Service in Corinth on Thursday, Sept. 15.

Tippah County Sheriff’s investigators questioned Wilbanks and it was through that questioning that Robbins’ body was found.