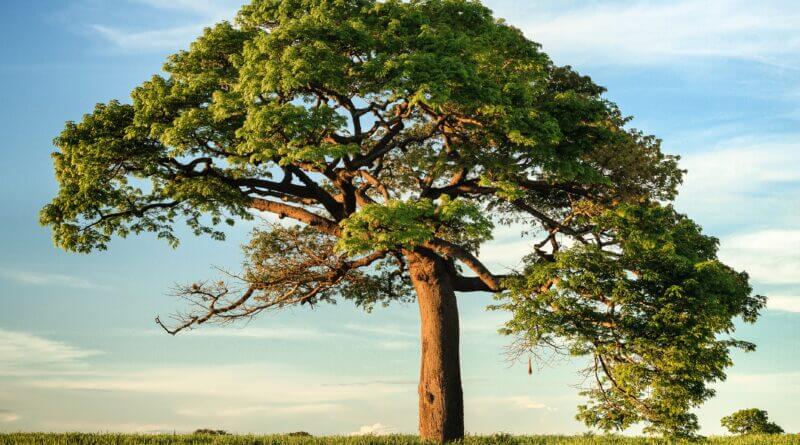 When the power company’s tree-trimming crew makes the rounds in town, they give crew cuts to some trees and shave the heads of others. While the results of their work are not very attractive, I understand the need for their doing it.

The real problem goes back to the day when the trees were planted. It never occurred to those who planted small sprouts in the ground that the small sprouts would one day grow to be so tall and wide that they might contact the power lines.

I’m always running into that problem in my yard. When I plant things, it is hard to visualize how big they may eventually get. For instance, it never occurred to me that the little magnolia tree that I planted in our front yard would get so big that it would interfere with my seeing traffic coming when I back out of the driveway.

We’re always running into the same problem in life. We do something that is small and seemingly insignificant, but the consequences of that proves to be far greater than we ever imagined.

What we need is the ability to take the long look. We need to be able to look beyond the present moment to visualize the ultimate consequences of our actions.

We need to be able to do that with our sins and disobediences. One of the attractions of sin is its promise of an immediate reward. The problem is that we tend to be blind to its ultimate destructive consequences.

A baseball fan was at the ballpark when he went to the concession stand to order nachos and cheese. He decided to throw caution to the wind by asking for lots of jalapeno peppers on the nachos. The guy at the concession stand did not speak the best English. When he brought the nachos and cheese loaded with jalapenos, the guy who had made the order said, “I’ll probably pay for this later tonight.” The man behind the counter said, “No you won’t. You’re going to pay for it now.”

Some things we do we do not pay for now. Sometimes it’s tomorrow or later. What we need to be able to do is take the long look—to see the consequences of our actions.

On the other hand, there are some very small actions that will, in the long run, lead to great blessings. A kind word or thoughtful deed can often have a great impact on others. An old Persian proverb offers this advice: “When you are crossing the desert, plant trees, for you may be coming back the same way in your old age and you will be glad to have the shade.”

How will your present actions affect your future? Be careful when you plant a small sprout in the ground. Great trees grow from small sprouts.