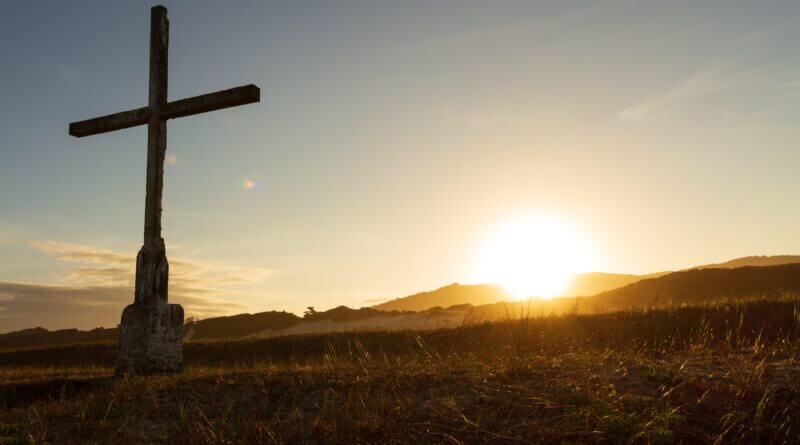 In one of James Moore’s books, he shares an interesting sentence. Here it is: FEDERAL FUSES ARE THE RESULT OF YEARS OF SCIENTIFIC RESEARCH AND STUDY, AS WELL AS THE EXPERIENCE OF YEARS.

Now, don’t worry about what the sentence means. Instead, here’s what I want you to do with it. Count the number of “f’s” in the sentence. How many do you find? Some find only two, others find three, and still others find more. Actually, there are six “f’s” in the sentence. If you’re like me, you missed three of them. The reason that we often miss them is because they are in the three occurrences of the little word “of”. The word is so small and seemingly insignificant that we go right by it when we are reading the sentence. But you can’t do that. Omit the little word “of,” and the meaning of the sentence is muddled or changed.

People are like that. Some of them stand out to you. You can’t help but notice them. They are like Saul who stood head and shoulders over everyone else. Others blend into the landscape. You will look right over them if you’re not careful. They are like the shepherd boy named David. He seemed so unimportant he wasn’t even invited to come to visit Samuel who was looking for a new king. David proved to be very important, however, and every single person is important to God.

Have you ever learned a new word, and after you learned the word, you began seeing it everywhere? Or, have you ever bought a new car and after buying the car, you began to see similar cars all the time on the highway? Of course, the truth of the matter is that the words and the cars had been there all the time, but you didn’t see them. You overlooked them because you had not been sensitive to them.

We can do that with people and with needs. We can walk by things of importance and beauty and never see them.

The disciples of Jesus were like that. They would walk right by things and never see them. Jesus never did. He heard, and He saw people and things that were important. He called attention to a widow in the temple who gave one small coin. He told his disciples to behold the lilies of the field. They were beautiful examples of ones who did not worry and fret their lives away.

Madeleine L’Engle said that her grandmother was fond of reciting this verse: “Little drops of water/ Little grains of sand/ Make the mighty ocean/ And the pleasant land.”

A single drop can’t make even a puddle, but together, all the little drops can make a mighty ocean. And all our little lives, together, can make a difference. Don’t overlook or discount the importance of a single person.