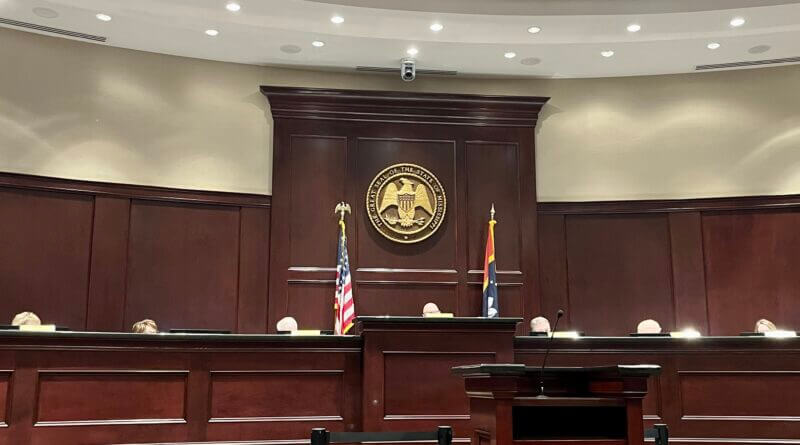 The four DeSoto County city boards of aldermen and the county Board of Supervisors will all conduct business on Tuesday, Sept. 6. Supervisors will move their meeting from its normal Monday due to the Labor Day holiday.

Here is a quick synopsis of some of the board meeting agenda items and links to be able to view each of the Sept. 6 meeting agendas.

DESOTO COUNTY BOARD OF SUPERVISORS

Horn Lake aldermen will approve the tax levy and budget for the upcoming fiscal year at Tuesday’s board meeting. There will also be a request to approve the School Resource Officer Assistance Agreement. Tuesday’s meeting begins at 6 p.m. Horn Lake Board of Aldermen agenda

Olive Branch aldermen will consider and vote on the city’s tax levy and millage rate for the upcoming fiscal year starting Oct. 1. Tuesday’s meeting starts at 6:30 p.m. in the Municipal Court building. Olive Branch Board of Aldermen agenda

Hernando aldermen will be asked to approve advertising for a $785,000 loan for the Animal Shelter building. Aldermen will also hear a presentation from Waggoner Engineering on a traffic study for McIngvale Road at Commerce Street. Tuesday’s meeting begins at 6 p.m. at City Hall. Hernando Board of Aldermen agenda