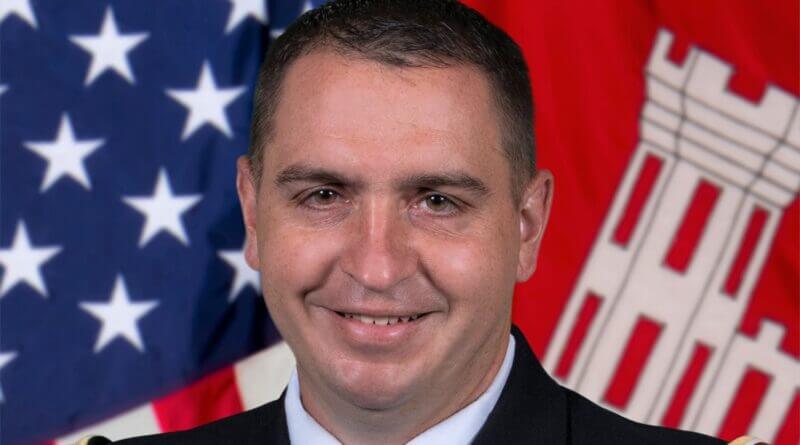 Maj. Green also manages and supervises the general and administrative staff in support of all Memphis District operations.  He plays a critical role in the supervision of Memphis District’s Emergency Management Operations in support of federal, state, and local authorities, during federally declared emergencies and other critical times as required.

Maj. Green was commissioned in 2005 as a second lieutenant in the Engineer Branch through the ROTC program at Michigan State University.

Maj. Green and his wife, Krystal, are originally from southeastern Michigan and have three children, Jacob, Taylor, and Autumn.