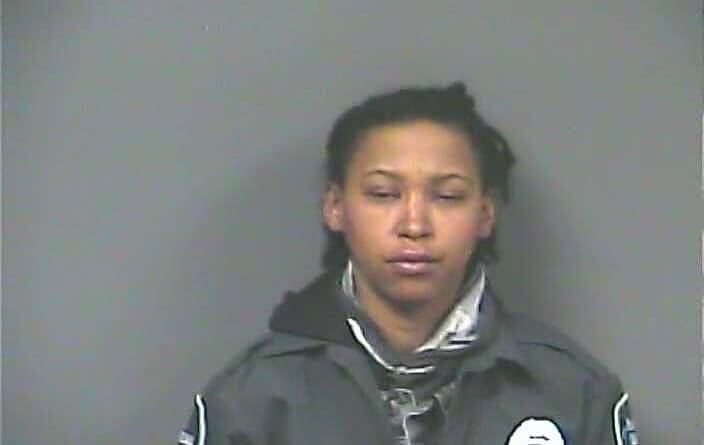 The woman accused of striking a DeSoto County Sheriff’s Department deputy has been sentenced to prison.

Katherine Harris, age 36 of Memphis, was sentenced Monday in DeSoto County Circuit Court. WMC-TV reported that Harris was sentenced to 20 years in prison on a charge of driving under the influence, causing serious injury.

Harris was charged in February 2021 with striking Deputy Austin Eldridge with her vehicle on I-269 near the Laughter Road exit. Eldridge was assisting a stranded motorist fix a flat tire at the time of the incident.

The deputy was severely injured and lost a leg as a result. He has undergone several surgeries in the months since, but has returned to service in the Sheriff’s Department.

Harris was found guilty in September on the DUI charges and was sentenced Monday. She will be eligible for parole after serving 10 of her 20-year sentence.