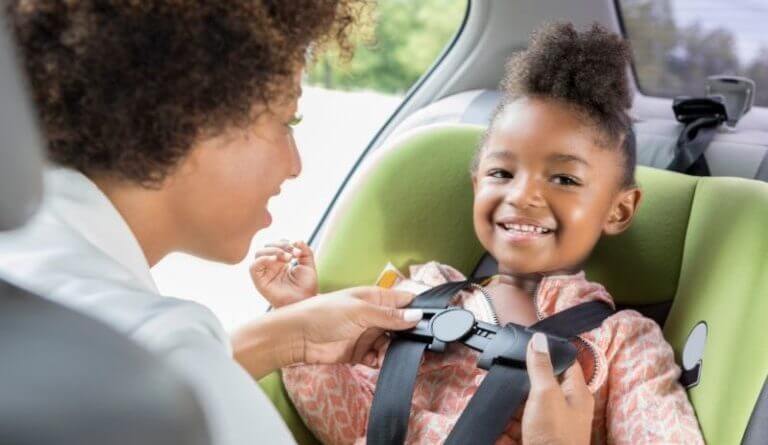 A new report does not look too kindly on Mississippi and a deadly trend in the state.

According to SafeWise, Mississippi has the second worst child car fatality rate in the United States.

SafeWise is an online resource providing information and solutions for the home and community.

According to the SafeWise report, the number of children who die in Mississippi car crashes is 4.10 per 100,000 population. Montana is at the bottom of the listing at 4.70 deaths per capita.

SafeWise provided the information as a means of reminding travelers this summer to ensure children are buckled up or restrained in vehicles when traveling this summer.

Car crashes have become the leading cause of death for children between the ages of 1-13 in 2019, the latest year for which statistics are available.  In that year, a total of 928 children were killed.

The national average of child deaths per capita is 1.7 per 100,000 population.

Of the children younger than one year old who died in motor vehicle accidents in 2018, 17 percent were unrestrained.

Conversely, an estimated 11,606 children under the age of four have been saved by car seats between 1975 and 2017, and a properly installed child safety seat can reduce fatal injuries by 71 percent for infants and 54 percent for toddlers in standard passenger cars.

The statistics quoted in the SafeWise report come from the National Highway Transportation Safety Administration.

More information is found on the SafeWise website, which also includes their determination of the safest car seats for children who need to sit in one and state requirements for car seat usage.