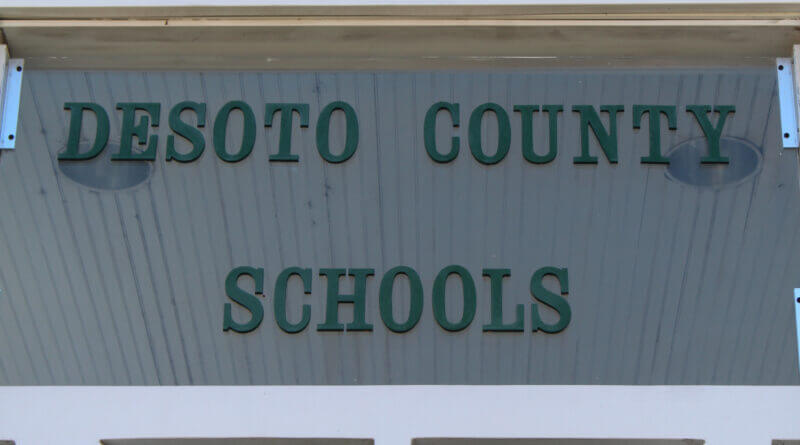 Some continuing good news on the educational front in Mississippi, as the state Department of Education Thursday announced that the 88.9 percent state high school graduation rate was the highest in state history. The state dropout rate stood at nine percent.

In 2014, Mississippi’s high school graduation rate was 74 percent, but it has improved each year since.  Meanwhile, the dropout rate among state high schools has fallen since 2014, when it was 13.9 percent.

Reeves added the moves made by the state during the COVID-19 pandemic aided the improvement in scores.

“The conservative education reforms we fought so hard for over the years are working,” Reeves said. “Couple this with keeping our kids in the classroom while other states relied on virtual learning, and you can see how we got to this historic achievement.”

DeSoto County Schools ranked exceptionally well with a graduation rate of 92.9 percent in the report and a dropout rate of 6.1 percent.

Of the eight DCS high schools, Lewisburg was the highest for graduation rates at 96.9 percent, closely followed by Lake Cormorant at 96.7 percent.

The complete report is found on the state Department of Education website.