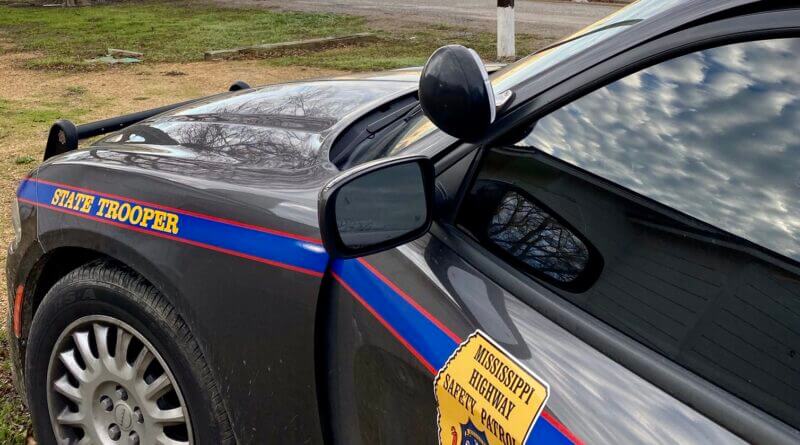 Seven Mississippi families saw tragedy over the Christmas holidays as their family members were victims of fatal crashes in the state. That’s according to the Christmas Holiday Travel Enforcement Period Summary released Tuesday morning from the Mississippi Highway Patrol.

The period started at 6 a.m. on Friday, Dec. 23 and ended Monday, Dec. 26 at 12 midnight.  The deadly crashes occurred in Jones, Sunflower, Jefferson, Attala, Clark, Marion and Pearl River counties. The seven fatalities are compared to just one in 2021.

While there were no fatalities recorded in the Batesville coverage area, there were 29 collisions that resulted in six injuries.

As part of the Mississippi Highway Patrol’s “Home for the Holidays” Traffic Safety push, the New Year’s Traffic Enforcement Period will begin on Friday, Dec. 30, at 6 a.m. and end on Monday, January 2, at midnight.