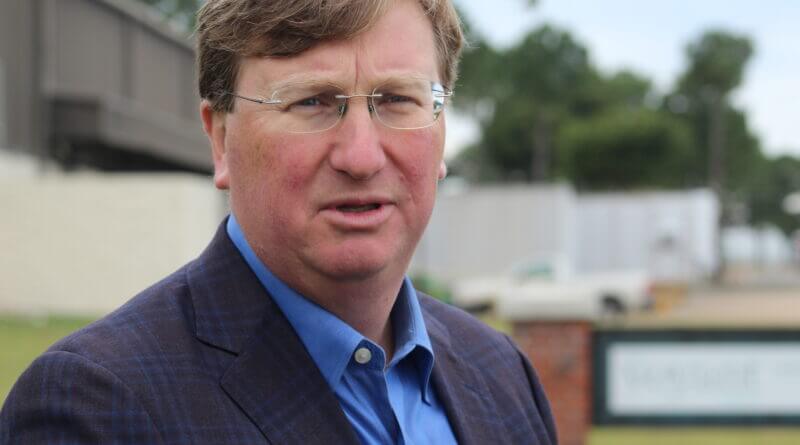 With this new law, Mississippi will have the 5th lowest marginal tax rate in the nation, among states with an income tax.

For multiple years, Mississippi has consistently out-performed revenue expectations by billions of dollars. Mississippi’s strong economy has fueled tremendous growth and Reeves is committed to ensuring that taxpayers receive their fair share of this revenue windfall.

“There are some whose first inclination would be to immediately spend this money and grow government,” said Reeves. “These individuals have a wish list of pet projects that seems to be miles long and ever-growing. I believe we should help Mississippians bring home the bacon before another dime is spent on government pork. We will do this by giving back the money they gave the government.”

Reeves reiterated his continued commitment to completely eliminating the state’s income tax, stating: “When we act boldly, we can make tremendous strides on behalf of Mississippians. I hope that our legislators will continue to act boldly and join me in advocating for the full elimination of Mississippi’s income tax.”

The tax cut represents a major pay raise for hard-working Mississippians. This will be substantive relief for folks who are struggling with the ongoing crises of rising inflation and gas prices caused by the Biden Administration’s failed economic policies.