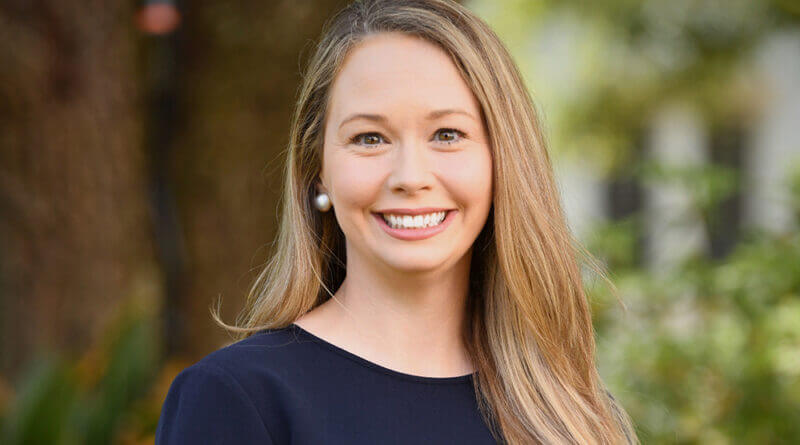 Martha Howell Hooey will take the lead as Belhaven University’s new Director of Alumni Relations, the school has announced. Prior to joining Belhaven’s Office of Advancement, Hooey spent the past six years working as senior development officer for Baptist Health Foundation at Mississippi Baptist Medical Center and was integral in raising hospital funds.

“I couldn’t be more excited to have Martha join our team,” said Vice President for University Advancement Jeff Rickels. “She is a breath of fresh air that completes our team in the advancement department. Martha brings a wealth of experience and talent from her previous role as senior development officer at the Baptist Health Foundation. Her appointment is critical as it allows us to connect with and serve our alumni with the care they deserve.”

Hooey earned two degrees from Belhaven University, a B.A. in History in 2008 and an M.S. in Business Management in 2010. She served as event director for the Hearts & Clubs Golf Tournament and Cyclists Curing Cancer Century Ride. In 2021, Hooey earned her Certified Fund Raising Executive (CFRE) credential and became one of only 15 individuals in the state of Mississippi to hold this designation.

Hooey is a member of the Junior League of Jackson and was selected as Corporate Sponsor Co-Chair for 2023 Touch-A-Truck. Hooey and her husband, Brad, live in Clinton and attend First United Methodist Church. They have two children, Asa and Jane Wren.