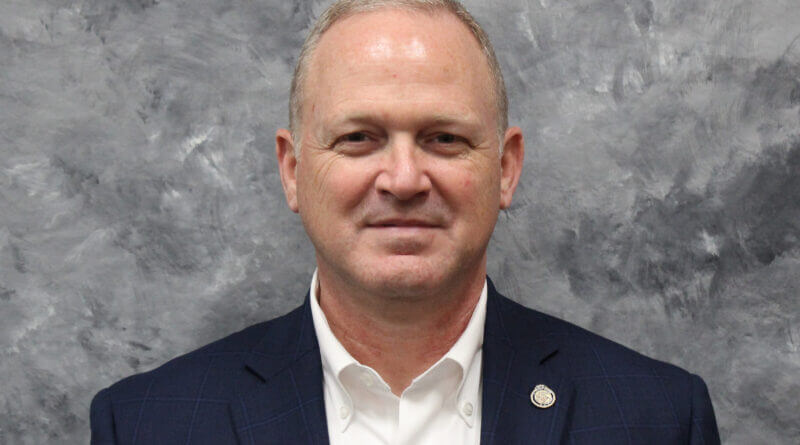 “I want to congratulate Tony Carleton on his appointment,” said Gov. Tate Reeves. “His  extensive law enforcement experience will play an incredibly valuable role in helping to guide the  future of MLEOTA, a critically important institution that trains our state’s heroic law enforcement  officers. I am very thankful to Tony, and all our law enforcement officers who courageously serve  and protect Mississippi with excellence every day.”

“We are pleased to announce the appointment of Tony Carleton as MLEOTA Director,” said Tindell. “Carleton brings a wealth of experience from many law enforcement roles to his new position that will benefit the state’s largest training academy and continue to produce highly trained and educated law enforcement officers.”

“What an honor it is to become the Director of MLEOTA, which is my alma mater of Basic Class  #172,” said Carleton. “I look forward to the development of the staff as we raise law enforcement recruits of Mississippians for the future.”