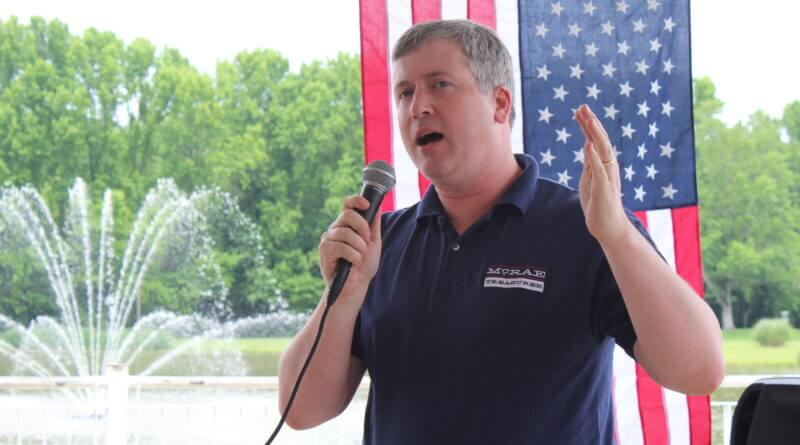 I’ve talked a lot recently about the impact of Environmental, Social, and Governance (ESG) standards on Mississippi’s investments, citizens’ college savings accounts, and the state’s pension system. But the truth is that the effects of these politically correct metrics won’t stop at the state government’s doorstep.

This March, the U.S. Securities and Exchange Commission (SEC) proposed new ESG-related standards that would require publicly traded companies to report their carbon footprint. Most concerning, some companies would not only have to report their direct emissions, but those of their suppliers and consumers as well. This upstream and downstream reporting requirement would be particularly devastating to Mississippi’s agriculture industry.

Many publicly traded companies rely on raw materials from small- and medium-sized farms. If the SEC’s plans progress, the compliance costs will very likely be too much to bear for most family farms. Lacking the proper paperwork, these small producers will be largely blacklisted by ESG-mandated manufacturers and distributors. Many will be forced out of business, disrupting the supply chain, reducing competition, and driving up the cost of groceries and goods.

American Farm Bureau President Zippy Duval summed it up another way: “Family farms don’t have teams of compliance officers and attorneys to respond to Wall Street. Higher costs could keep small farms from doing business with publicly traded companies, which could lead to more consolidation and fewer farmers at a time when the world is increasingly calling on rural America to meet the needs of hungry families.”

The burden on small producers will be profound, but even larger ag entities will feel a blow. Tyson Foods, which recently invested $90 million into a Mississippi facility that will create more than 320 jobs, has already reported the proposal will negatively affect innovation and disrupt the supply chain.

Ultimately, those in the agriculture industry were the first conservationists and remain more attuned to environmental changes than almost anyone else. After all, the health of our soil and ecosystem directly impacts their bottom line. The truth is that mandates only serve to prop up Wall Street’s eco-friendly self-images at the expense of Mississippi’s farmers and consumers.

I believe in the free market, and it is this sense of economic liberty that put American industry on the map, made us one of the world’s greatest innovators, and has historically kept our food costs manageable and our energy abundant. What ESG advocates within the SEC and other organizations are doing undermines competition, eliminates choice, and drives up prices for you and me. As a financial officer for the state, I will remain vigilant in regards to ESG’s impact on Mississippi, holding accountable anyone who jeopardizes the stability of your pension, your college savings, your job, or your bottom line.

Mississippi Treasurer David McRae is the 55th Treasurer for the State of Mississippi. In this role, he helps manage the state’s cash flow, oversees College Savings Mississippi, and has returned more than $60 million in unclaimed money to Mississippians. For more information, visit www.Treasury.MS.gov

One thought on “ESG sows trouble for Mississippi farmers”