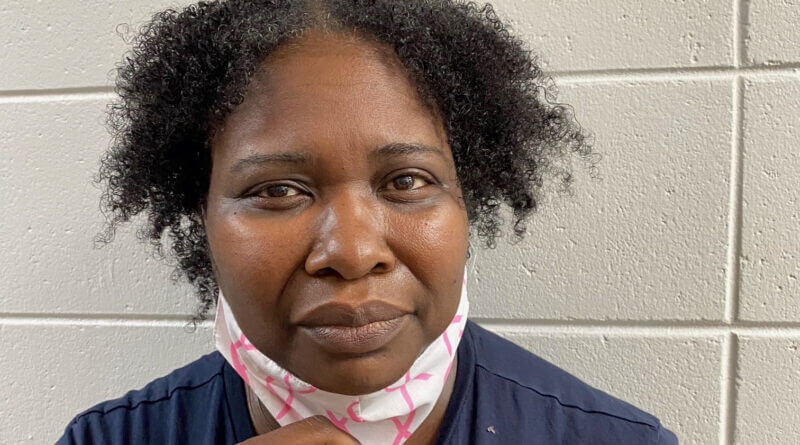 State Auditor Shad White has announced that Carol Jackson, former Executive Director of the non-profit On Track, has been given the maximum prison sentence allowed by state law after she admitted to committing fraud and diverting over $40,000 away from needy children. The sentencing order was recorded in Judge W. Ashley Hines’s courtroom in Sunflower County earlier this week.

Special Agents from the Auditor’s office arrested Jackson in August of 2021 after a local grand jury indicted her for fraud. Through a nonprofit organization, Jackson obtained a government grant meant to provide meals for needy schoolchildren in the summer months, but she actually used the funds to travel, write large checks to herself, and make cash withdrawals from an ATM at a local casino.

“The message here is clear: there are serious consequences for stealing from the taxpayers. Other fraudsters should be on notice,” said State Auditor Shad White. “Prosecutors make decisions about who to charge for a crime, so thank you to both the investigators at the Office of the State Auditor and the prosecutors whose work got us here.”