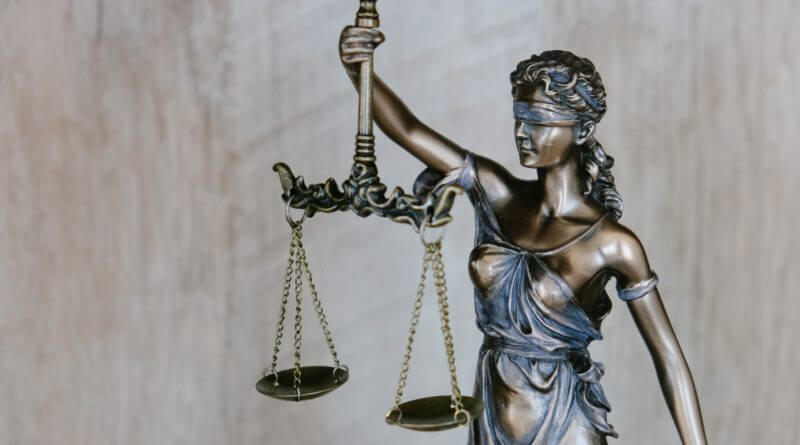 A Pontotoc man was sentenced Tuesday to more than 4 years in prison following his conviction for possession of fraudulent unemployment benefit cards.

According to court documents, on Sept. 2, 2020, Deonte Dilworth, age 28, was found in possession of approximately 26 unemployment benefit debit cards from Nevada and Arizona that had been fraudulently obtained.

Dilworth, who pled guilty to possession of the fraudulent debit cards, was sentenced by United States District Judge Sharion Aycock to 51 months in prison followed by three years of supervised release. Dilworth was also ordered to pay $202,711.39 in restitution. He was taken into custody by the U.S. Marshals immediately after the hearing concluded to begin serving his sentence.

U.S. Attorney Clay Joyner of the Northern District of Mississippi and Patrick Davis, Special Agent in Charge for the United States Secret Service Birmingham Field Office made the announcement.

This case was investigated by the United States Secret Service and the Mississippi Highway Patrol. The case was prosecuted by AUSA Robert Mims.