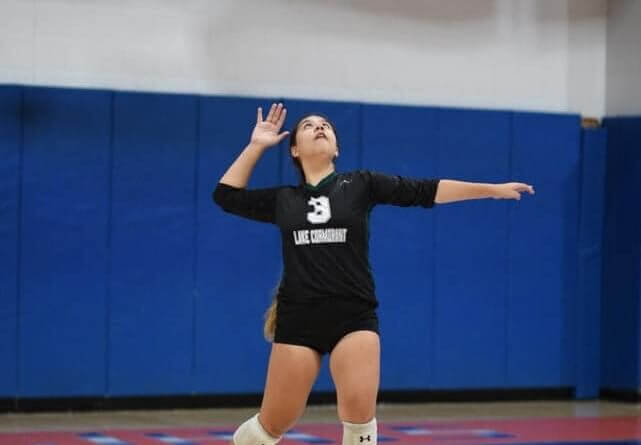 There will be a strong representation of DeSoto County volleyball talent again on the court next July when the Mississippi Association of Coaches holds its annual All-Star game at Millsaps College.

Six county volleyball standouts have been named to the North squad that will play their South counterparts at the Hangar Dome on the Millsaps campus in Jackson on July 14.

The North squad will include three members of state championship teams from DeSoto County. They are Kennedy Smith and Avery Wolf of 6A state winner DeSoto Central and Jasmine Chacon will represent 5A state champion Lake Cormorant.

Two players come from Lewisburg, as Sadie Bridgforth and Ellie Morgan were named to the North team. Olivia Hines of Center Hill was also selected to the All-Star roster.

Coaches for the North team are Eric Lancaster of Alcorn Central and Belmont’s Stephanie Cleveland.