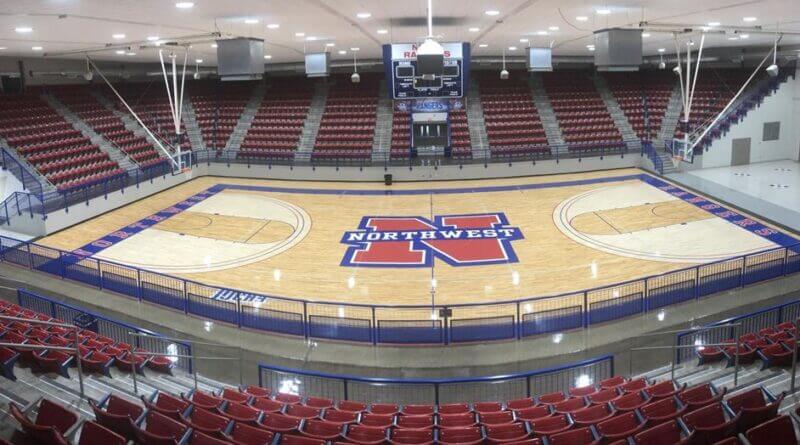 With the MACCC Tournament now in the rearview mirror, the next step of the postseason has been determined for the Northwest basketball teams.

Both the Lady Rangers and Northwest men will take part in the NJCAA Region 23 Playoffs, which is a single-elimination format consisting of all 19 teams from the MACCC and the remaining Region 23 teams based in Louisiana.

While the play-in games will take place on Saturday, both Northwest teams will begin play on Monday, Feb. 28. The Lady Rangers (15-10) are seeded ninth overall and will travel to No. 8 seed Itawamba (14-9) for a 5:30 P.M. tipoff in Fulton.

Both teams evenly split the season series, with ICC taking the first meeting in Fulton back in November, while Northwest claimed a 70-61 victory in Senatobia on January 31. Coverage of Monday’s postseason battle will be carried on letsgoicctv.com.

Barring an upset, a win for the Lady Rangers would send Northwest right back to Poplarville on Tuesday, March 1 for another battle against top-seed Pearl River. The Lady Wildcats will also play on Monday evening against the winner of Saturday’s battle between 16th-seed Northeast and No. 17 seed Southern-Shreveport.

Meanwhile, the Northwest men are seeded No. 8 overall and will host ninth-seeded Southwest Mississippi on Monday for a 6 P.M. tipoff. The two teams met earlier this month, with the Rangers taking an 85-78 decision against the Bears on Feb. 14.

Coverage of the men’s contest will be carried on Ranger TV (nwccrangers.com/watch) and Facebook Live.

A win for the Rangers would likely mean another trip back to Poplarville on Tuesday, March 1 for a tussle with top-seeded Pearl River. The Wildcats will play Monday, hosting either 16th-seed Delgado or 17th-seed Coahoma.

Full brackets are available to view on the links listed below. Any updates to the playoff schedule will be posted immediately to nwccrangers.com and all affiliated social media channels.