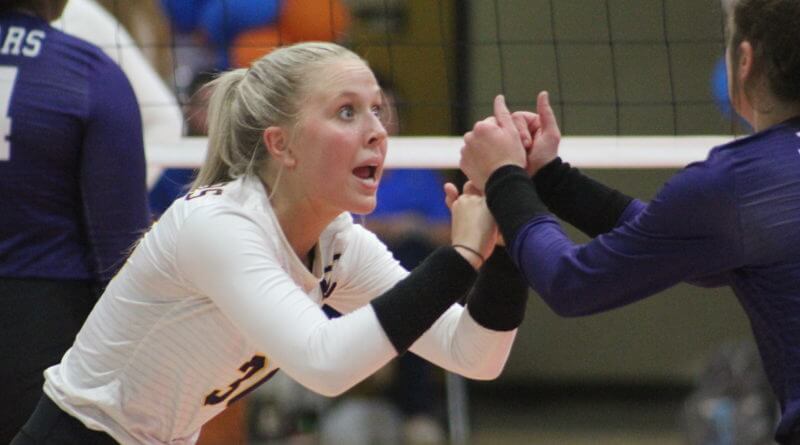 Once again, two DeSoto County high school volleyball teams will be playing for Mississippi state high school championships when the final round is played on Saturday.

DeSoto Central in MHSAA 6A and Lake Cormorant in 5A will be challenging for state titles at the same time in different places.

DeSoto Central ousted Madison Central 3-2 in the 6A North Half finals Tuesday night. At the same time, Lake Cormorant was disposing of New Hope 3-2 in Columbus.

DeSoto Central had an 11-6 lead in the second set after a pair of aces by Lindsey Cowart, but a comeback from Madison Central tied that set at 17-17, forcing a DeSoto Central timeout.

While the rest of the set went no more than three point difference, Madison Central had taken control and held on for the 25-23 victory.

“We told them after that set they had to go out and earn their points and that’s what we did,” said DeSoto Central coach Margaret Falatko. “You have to execute and not expect anybody to hand you anything.”

That set up a tension-filled fifth set, which started tied at 5-5 before a four-point run by DeSoto Central was punctuated when Silas put a ball deep into the back corner of the Madison Central court.

The visitors appeared to be on the verge of clinching it when DeSoto Central led 12-7 after a block for a point.  A three-point run from Madison Central got the home team within 12-10 DeSoto Central and a timeout.

“We knew we had to pass well, we had to serve well, and we had to execute,” said Falatko. “We needed to put balls away because we knew that they (Madison Central) won’t make a lot of errors and we needed to be in control. I’ve got seven seniors and they said ‘it’s not over,’ and they just fought.”

The Lake Cormorant-New Hope match was a titanic battle as indicated by the closeness of each set with the Lady Gators rallying from a first-set loss to take a 2-1 set lead with a 25-22 third set win. However, New Hope evened the match with a 25-21 win in set four.

However, the deciding 15-9 victory for the Lady Gators was the biggest difference of any of the five sets in the match.

Alaijiah Rose dominated the front line with 35 kills, while Madison Wilkins had 14 and Lundyn Wilson put down 10 kills.

Karla Gonzalez led the Lady Gators with two aces and Annah Marshall paced Lake Cormorant with 34 digs.  Jasmine Chacon offered an amazing 61 assists for the Lady Gators in the match.

It was the second time the teams had played each other this season, as Lake Cormorant took a 2-0 win at the Tupelo Volleyfest tournament.

The last time both the Lady Gators and Lady Jags were in state championship matches together was two years ago at Ole Miss, when the Lady Gators finished second in 5A to Vancleve and DeSoto Central fell to the Brandon team they will play Saturday at Clinton in the 2018 finals.