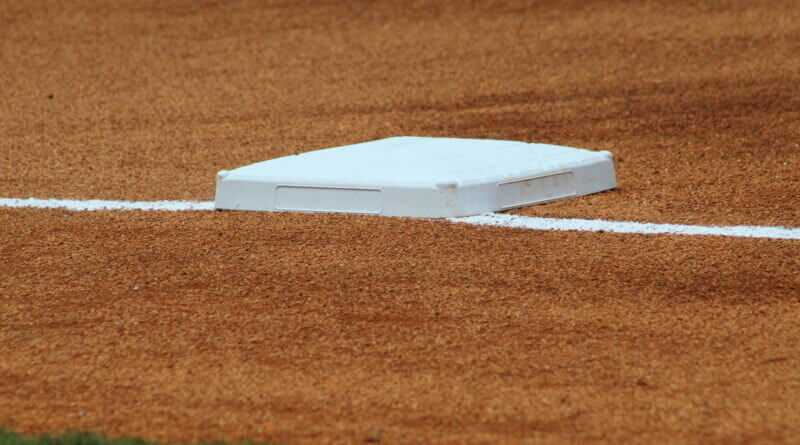 Deciding game three is Sunday afternoon at 1 p.m. in Pearl

DeSoto Central and Northwest Rankin will play for a 6A state baseball championship Sunday afternoon at 1 p.m. in Pearl. The Jaguars rallied from a game one loss Friday night to defeat the Cougars 11-3 and tie the best-of-three series at one-game apiece.

Saturday night, DeSoto Central got strong pitching from Brock Tapper and put together two big innings in beating Northwest Rankin.  The Jags scored four times in the second inning for a 4-0 lead and added seven more in the sixth inning as an answer after the Cougars had moved within 4-3 in their half of the sixth frame.

Musselwhite doubled among his two base hits, as did Gavin Brassfield. Kristian Sprawling reached base on a triple, driving in another run.

Tapper allowed seven hits and all three Cougar runs, two of them earned.