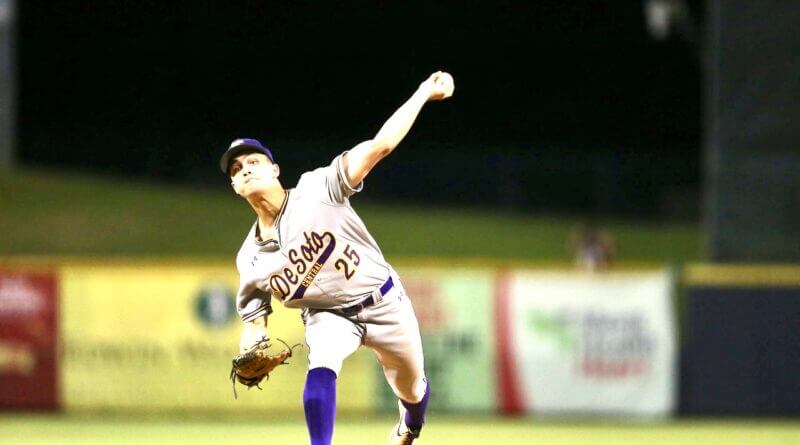 Northwest Rankin used a run in the bottom of the sixth to defeat the DeSoto Central Jaguars 3-2 and claim the MHSAA 6A state baseball championship Sunday afternoon in Pearl.

For the Cougars, the victory marked the school’s first state championship since 2005 and for the Jaguars, the loss prevented them from bringing a fourth state title back to Central Parkway. It would have been the first since 2019.

But the Cougars tied the contest with a run in their half of the inning when Cameron scored on a passed ball.

Northwest Rankin took a 2-1 lead in the fifth inning as Nick Monistere doubled to left and Evan Rogers scored from first.

However, the Jaguars tied the contest at 2-2 in the top of the sixth as Connor Keough scored from third on a ground ball by Josh King.

The winning run came in the bottom of the sixth off a throwing error that scored Bryson Jones from third after a pair of singles and a batter hit by a pitch.

The Jaguars tried a last-inning comeback with a one-out double by Tyler Pearson in the seventh but a pair of strikeouts ended the game.

Each team scattered eight hits in the game, with Gavin Brassfield getting a pair of safeties for the Jaguars. Sprawling and King were each credited with runs batted in. Extra base hits for DeSoto Central came in a double by Pearson and King’s triple.

Northwest Rankin won despite three errors, while DeSoto Central was charged with a pair of fielding miscues.

Brassfield struck out seven on the mound while winning pitcher Ryan Herbison fanned five. Only one of Brassfield’s three runs allowed was earned.