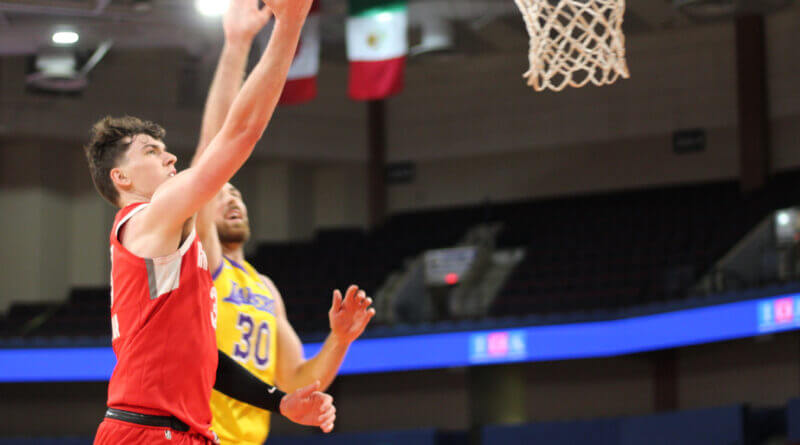 Jake LaRavia and Vince Williams Jr. both scored 20 points to lead seven Hustle players in double figures. Damien Jefferson followed with 19 points and five rebounds off the bench, and Kenneth Lofton Jr. posted 18 points, 10 rebounds and six assists in his second double-double of the regular season. Dakota Mathias posted 16 points, Justin Bean added 11 points and seven rebounds off the bench and Kennedy Chandler chipped in with 10 points and five assists.

The Grizzlies assigned 2022 draft picks LaRavia and Chandler and transferred two-way players Lofton Jr. and Williams Jr. to the Hustle for the game.

Despite a 13-point deficit in the second quarter, the Capitanes led the Hustle 67-63 at the half. Memphis outscored Mexico City 34-18 in the fourth quarter behind a 19-4 run to close out the game. The Hustle reached their largest lead of the night at 14 points with 3:08 remaining in the game.

The Hustle will take on the Texas Legends at 7:30 p.m. CT on Saturday, Jan. 7 at Comerica Center in the first game of a back-to-back away series with the Legends.