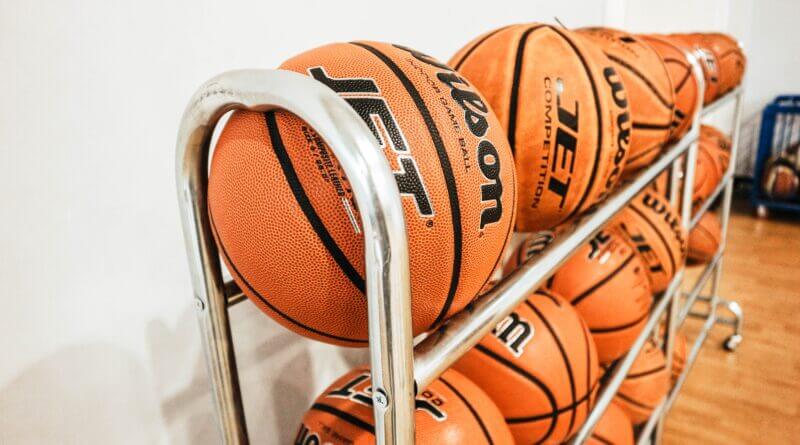 The Memphis Hustle defeated the Greensboro Swarm 118-98 in the Florida G League bubble on Friday night. The Hustle had six players score 15-plus points, including a team-high 21 points from Shaq Buchanan.

Greensboro jumped out to a 17-point lead in the first quarter following a three-pointer from Nate Darling to give the Swarm a 36-19 edge with 1:59 remaining in the quarter. However, Memphis ended the quarter on an 8-0 run to trim the lead to 36-27 following the first 12 minutes of play.

Memphis eventually finished off a 25-7 run to take the lead at 44-43 following a Tyrell Terry three-pointer with 6:41 to play before half. The Hustle dominated the second quarter 34-21 while limiting the Swarm to 34.8 percent shooting. Memphis took a 61-57 lead into the locker room at intermission.

The Hustle stretched their lead to as many as 18 points at 88-70 after three quarters of play. The Hustle forced nine Swarm turnovers in the third, leading to 10 points going the other way. Buchanan scored 17 of his 21 points in the second half, giving the Hustle a spark in his second start of the season.

Memphis stretched their lead to as many as 22 points in the fourth quarter as they cruised to the 20-point victory.

In the win, the Hustle tallied a season-high 38 assists, led by David Stockton, who posted a double-double with 13 assists and 15 points.

Vernon Carey posted a game-high 28 points to go with 10 rebounds and one steal on 11-of-22 shooting to lead Greensboro.

The Hustle return to action Saturday, Feb. 20, against the Erie BayHawks at 2 p.m. Central time.

Fans can watch the game on www.GrindCityMedia.com or stream it on ESPN+.

EXTRA HUSTLE: After Friday’s game, the Hustle announced they have acquired Shakur Juiston from the NBA G League available player pool. Juiston will join the team for the single-site season in Orlando, Fla.