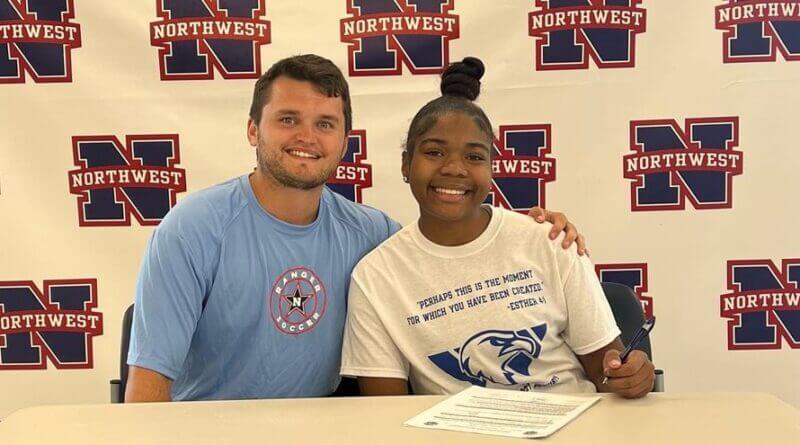 Jones officially signed with the Eagles earlier this week, becoming the sixth member of the 2021 Northwest women’s soccer team to sign with a four-year program, the most in any season since 2017.

Jones saw action in eight matches this season, helping the Lady Rangers to a program-best 15-3-1 overall record and the MACCC/Region 23 semifinals in coach James Beattie’s second year. The Hernando native took three shots on goal this season, notching her only career score in an 8-1 win against Dyersburg State (Tenn.) on Oct. 15.

Williams Baptist competes as a member of the American Midwest Conference at the NAIA level. The Eagles advanced to the AMC Tournament last season and finished 3-5-1 in conference play.