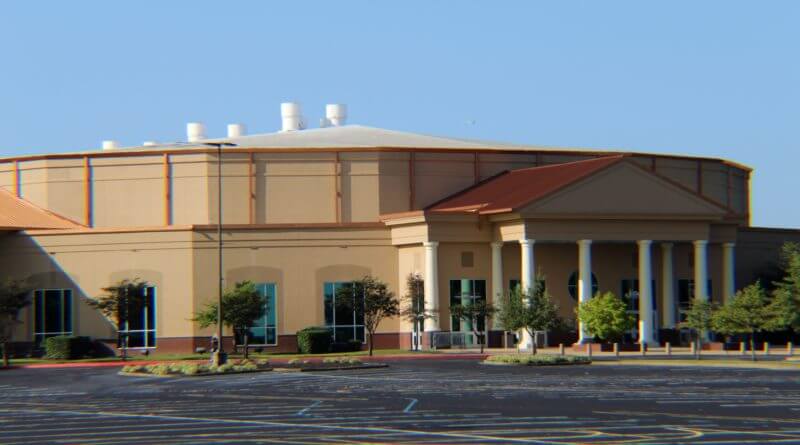 Former President Donald Trump will appear Saturday with the American Freedom Tour at the Landers Center in Southaven.

Trump, and at least seven other speakers will be part of the event, the first of at least two scheduled events under the American Freedom Tour banner. The other stop is in Greensboro, North Carolina on July 15 at a site still to be determined.

The former President appeared last in Southaven in October of 2018 when he backed Sen. Cindy Hyde-Smith during a campaign stop. This time he will be promoting a conservative agenda, along with Donald Trump Jr., Candace Owens, Mike Pompeo, Kimberly Guilfoyle, Dinesh D’Souza, Mark Burns, and Sheriff Mark Lamb, who also returns to Southaven after a previous appearance during the DeSoto County Republican Party Reagan Day dinner.

Southaven Police have alerted drivers about heavier than normal traffic expected around the Landers Center on Saturday.