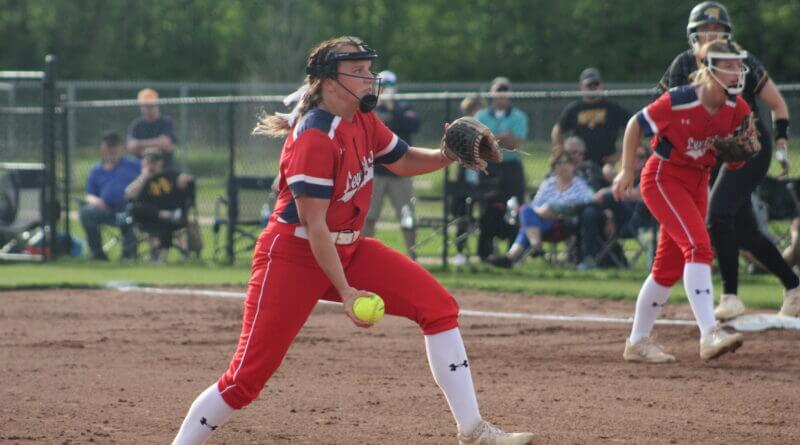 MHSAA 6A – First Round, best of three

Tigers plate run in the bottom of the severnth but can’t complete the comeback.

Jaguars hold on to advance despite 4-run sixth inning by Arrows. Brock Tapper hit a 3-tun homer for DeSoto Central. DeSoto Central to play Germantown (Madison) in the second round.

MHSAA 5A – First Round, best of three

MHSAA 6A – Third Round, best of three

Lady Patriots break a 25-game Hernando winning streak and tagged only the second loss of the season on their county rivals. Jalynn Taylor hit a three-run homer in the first inning. Gabby Dickerson struck 13 and allowed just four hits, taking a no-hitter into the fifth inning. Avery Wolfe had two hits for Hernando.