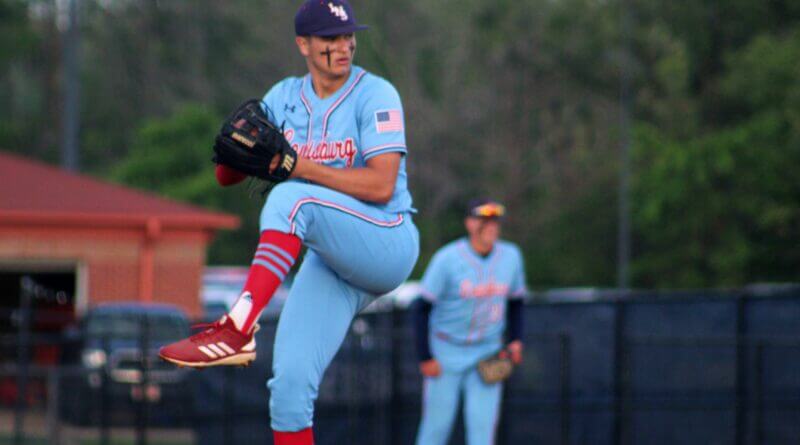 Seven DeSoto County high school baseball players were included in the All-State Baseball Teams announced by the Mississippi Association of Coaches after the state tournaments were completed last weekend.

No DeSoto County players were included on the MHSAA 5A All-State team.

Saltillo won the 5A state title and coach Eric Reynolds was selected as Coach of the Year. Catcher Matthew Roncalli of Saltillo was named Player of the Year. Saltillo was extended to three games by Center Hill in the playoffs’ third round before advancing to the North Half Championship.