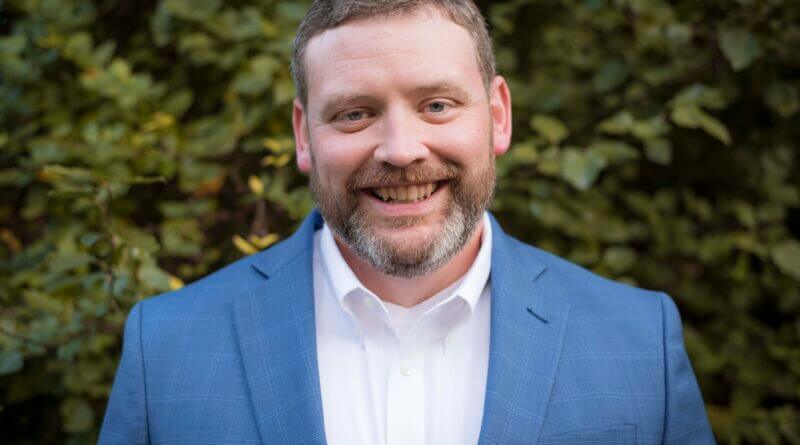 DeSoto County Director of Detention Services Chad Wicker has announced his candidacy for Hernando Alderman in Ward 4. Wicker made his announcement of his candidacy Wednesday in a news release and is seeking the seat now held by state Sen. Michael McLendon.

Wicker, who has been part of the DeSoto County Sheriff’s Department for several years, is in his first run for elected office. In making his announcement, Wicker said he believed it was time for a fresh generation to be governing the city of Hernando.

“I believe it is time for a new generation of leaders in Hernando,” Wicker said. “Hernando is a young city, demographically. I wanted to see our elected leaders work together to solve the tough problems of the city. It is time to stop arguing and start getting results.”

The statement that it was “time to stop arguing and start getting results” was likely referencing Tuesday’s contentious and sometimes heated Board of Aldermen meeting when board members discussed the new ward redistricting ordinance that passed after a split vote and Mayor Tom Ferguson’s nod to break the tie in favor of redrawing the city’s wards.

The 2003 graduate of Hernando High School has been a member of the Hernando Planning Commission since 2017 and Wicker said improving the city’s parks department and sound fiscal management would be priorities for Wicker if he is elected.

“We have a great community and I want to fight to ensure it stays that way,” Wicker said. “I will provde leadership with fresh ideas and a passion to act on those ideas.”

In his role as Director of Detention Services, Wicker is in charge of the Adult Detention Center in Hernando. He is a 2015 graduate of the National Jail Leadership Command Academy, the first one from Mississippi. Wicker is certified with the American Jail Association as a Certified Jail Manager.

A graduate of the Leadership DeSoto and Leadership Mississippi programs, Wicker holds degrees from Mississippi State and a Master’s in Public Administration degree from Arkansas State University.