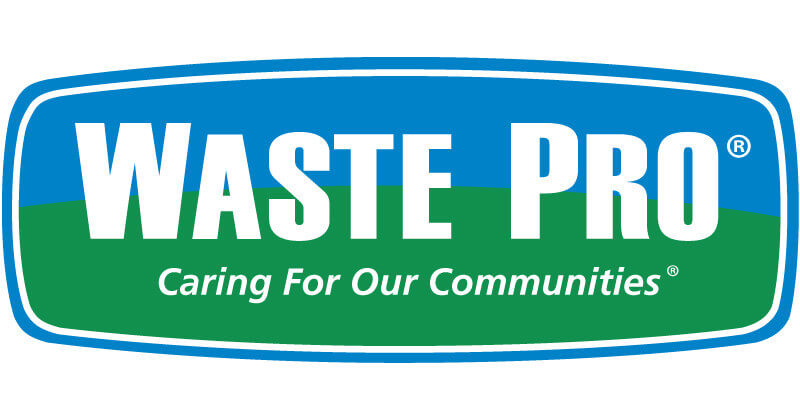 Dec. 26 UPDATE: DeSoto County Government reported on Monday further adjustments in the Waste Pro collection schedule due to the snow and road conditions that existed:

Waste Pro Update: Because of the winter weather on Friday and today – Waste Pro was unable to complete routes as planned. Tomorrow, Waste Pro will complete the remainder of Friday’s routes – and then start on Monday’s routes. All trash and recycling routes this week are delayed at least a day. Please leave your carts out until collected.

Dec. 23 UPDATE: DeSoto County Government, on its Facebook page, has alerted unincorporated county residents that Waste Pro would not be collecting garbage today due to the weather and roads.

Message from Waste Pro: “Due to the inclement weather and treacherous road conditions, we have made the decision to suspend services today for the safety of our residents and employees. We will be reaching out later as we assess the situation regarding makeup plans. Thank you and we hope everyone remains safe.”

The City of Horn Lake has announced that garbage collection would not be done today in the city due to the weather:

Due to inclement weather our trash service has chosen not to run this morning. EVERYBODY SHOULD KEEP THEIR TRASH CARTS OUT BY THE STREET AS WELL AS BRING THEM OUT AT NORMAL TRASH SERVICE DAYS. Trash service could be several days behind with the inclement weather and the upcoming Holidays.
Please have patience for the delays and give the Utility Office a call Tuesday morning with any missed services.
Thank you and we are very sorry for any inconvenience this may cause.
Merry Christmas.

Hernando officials announced Friday afternoon that Waste Connections would not be running routes for the remainder of the week. From the City of Hernando Facebook page:

Good afternoon, Waste Connections has just informed us that they will not be collecting trash or recycling for the remainder of this week, due to road conditions. They will resume collection next week. We will provide updates as soon as we receive them from Waste Connections.

Olive Branch Waste Connections customers will also wait until Monday to have their garbage picked up. As stated on its social media accounts:

Due to icy conditions & extremely cold weather, Waste Connections was unable to run Friday routes. They will run December 23rd routes, Monday, December 26th. Each day next week will be one day later than your regularly scheduled day. Friday of next week will be collected Saturday.