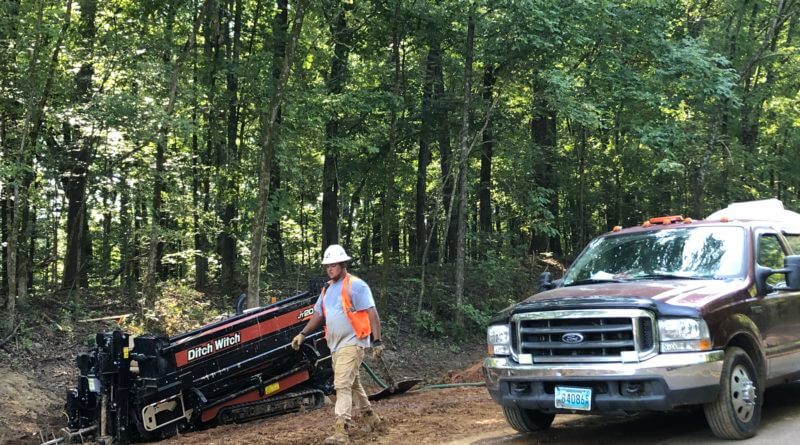 Work is underway on what Southaven officials say will become the longest pedestrian path in DeSoto County,

J.M. Duncan Inc. is the company overseeing the project with a bid $1,371,981.65 and was recently awarded the contract by the Southaven Board of Aldermen.

According to Southaven Mayor Darren Musselwhite on his Mayor’s Report blog, part of the official city website, the 10-foot multi-use trail will eventually connect Central Park to Snowden Grove Park, as well as bike/pedestrian lanes on Clarington Drive west of Central Park.

The trail route will extend southward down Tchulahoma Road to May Boulevard, then east toward Getwell Road.

It also includes another leg from Central Parkway northward on Getwell to Nail Rd.

Musselwhite said Southaven joined the Greenprint 2040 plan for the Memphis metropolitan area five years ago as a move to make the city more pedestrian-friendly.

The project is also part of an overall program that includes a walking trail in Snowden Grove Park, Musselwhite said.

“Earlier this year, construction was completed on the Snowden Grove Pedestrian Project which added another 10-foot wide multi-use trail throughout Snowden Grove Park,” the mayor wrote.

A pedestrian bridge on May Boulevard crossing over Getwell into Snowden Grove is also being designed to connect Snowden Grove to the walking trail now under construction.

“Pedestrian-friendly cities are attractive to many economic developments and will improve our future economic opportunities,” said Musselwhite.

Funding for the project involves 80 percent of the cost handled by a cooperative Alternative Transportation Grant by the Mississippi Department of Transportation (MDOT).

Construction is underway on the project. Drivers on Tchulahoma Road should be ready for periods of one-lane traffic availability with traffic lights controlling the flow of vehicles through the area. It is expected to be finished by the end of this year.