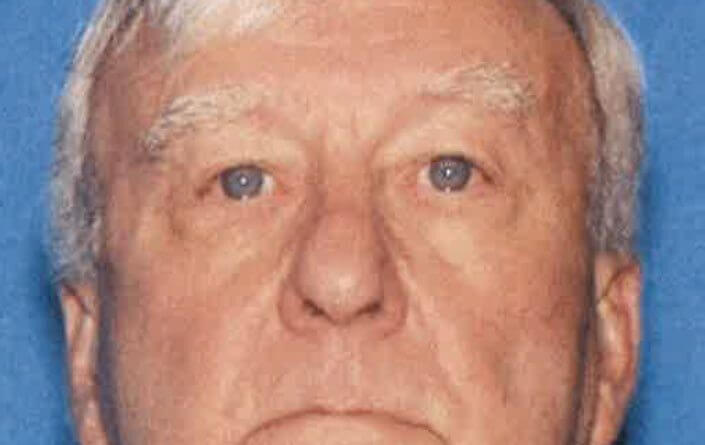 Tuesday evening’s Silver Alert for Darrell Eugene Hopper of Southaven has been canceled by the Mississippi Bureau of Investigation. MBI reports that Hopper has been found and is safe.

MBI issued the Silver Alert for Hopper, age 75 of Southaven, last evening when he was reported missing about 3 p.m. Tuesday by family members.

Hopper had last been seen in the 5000 block of Snowden Run Cove, south of Nail Road and east of Getwell Road.

Family members had been concerned because Hopper suffers from a medical condition that may impair his judgement.