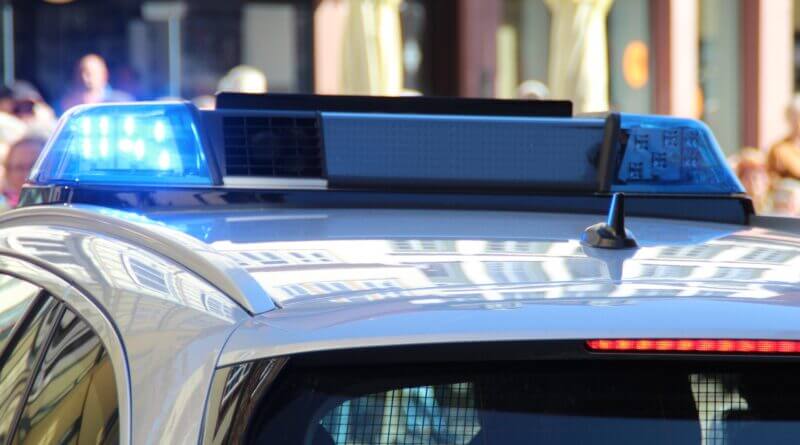 The Mississippi Bureau of Investigation (MBI) is investigating a Tuesday incident involving a Hernando Police officer.

The case surrounds a call to a Hernando subdivision late Tuesday morning.

Police Chief Scott Worsham confirmed to DeSoto County News the incident in a text Tuesday afternoon, labeling it a home invasion/officer involved shooting and that it took place in the Dogwood Hollow subdivision.

Worsham said the MBI has come in to investigate and process the shooting and that nothing more could be released on the active investigation at this time. He added the suspect in the incident is in custody.