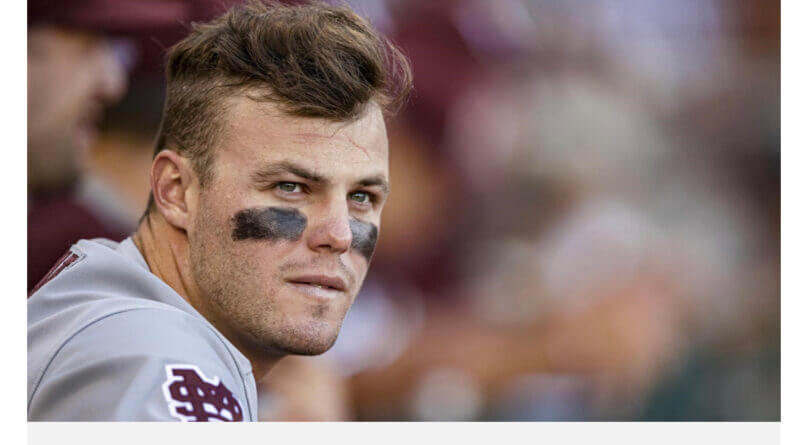 The only Power 5 hitter to accumulate 95 hits, 60 runs scored and 60 RBIs on the season, Allen has led the Diamond Dawgs into the College World Series Championship Series. He has reached base safely in 62 of 65 starts this season and been on base multiple times in 44 games so far in 2021.

The SEC Player of the Year, Allen hit .411 in SEC play to lead all hitters and he was the only SEC hitter to rank among the top 10 in average, hits, runs scored and RBIs in conference play. The seventh Diamond Dawg to earn All-America honors in multiple years at MSU, Allen is the first to garner All-America honors at two different positions during his career.

His 96 hits entering Tuesday’s (June 29) game versus Vanderbilt rank tied for No. 10 in a single season at MSU. He currently leads the SEC in hits (96), RBIs (66), triples (5) and batting average (.381) and sits among the top 50 nationally in eight offensive categories. He owns three reached base streaks of 15-plus games in 2021 and carried a career-long 22-game hitting streak and 27-game reached base streak during the season.