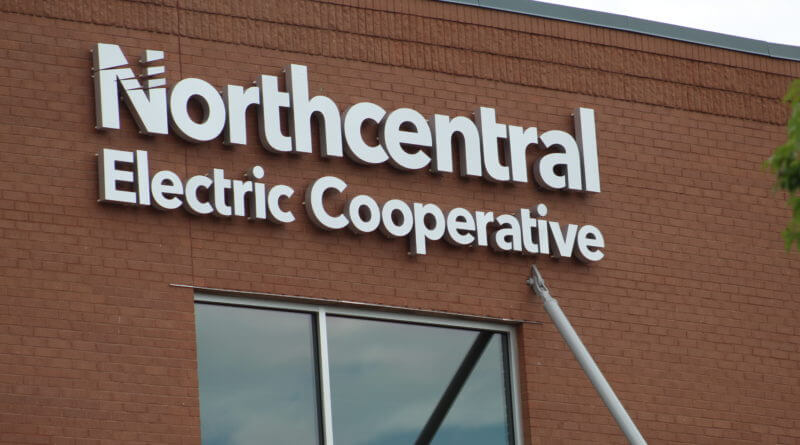 Members of Northcentral Electric Power Cooperative, still reeling from ‘sticker shock’ with higher bills due to increased rates, have been told September bills should be better.

Northcentral informed members about a large rate increase on July 1 directly related to the costs of generating fuel incurred by the Tennessee Valley Authority (TVA.)

Coupled with record heat-related energy consumption led to power bills unlike any Northcentral members had seen before. In fact, many bills rose by as much as 40 percent.

Northcentral saw its wholesale power bill to TVA increase nearly $4 million from July and $4.5 million from the same time last year. The costs were passed on to those consumers in the community in compliance with our contract with TVA.

Thursday, Northcentral announced that fuel related costs are now in decline. August fuel at 4.9 cents per kWh will fall to 3.2 cents per kWh for September.

Coupled with slightly milder temperatures, the burden of the September electricity bill should ease. This reduction will commence with first billing for usage in September 2022.

“We are pleased that the fuel component of our billing controlled by TVA has gone down,” said Northcentral CEO Kevin Doddridhe. “Though we had to share the burden of inflated costs over the summer, it’s good to know through our partnership with TVA we can also enjoy costs when they are in decline.”