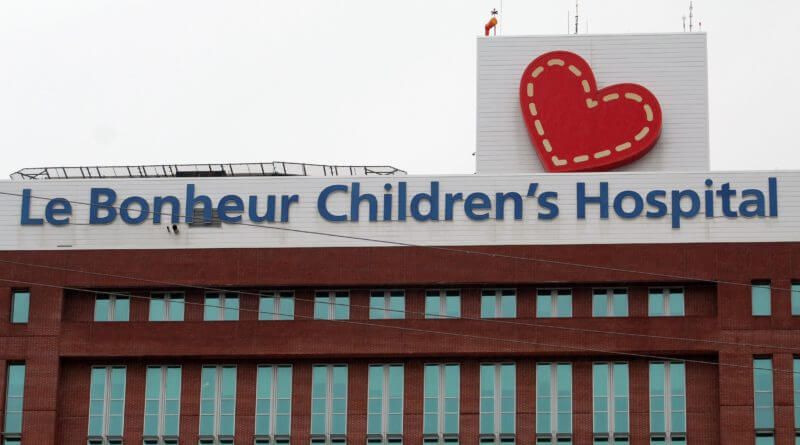 One of the missions of Musicians for Le Bonheur is to bring live music from Mid-South artists to the patients and families of Le Bonheur Children’s Hospital of Memphis.

Unfortunately, due to the COVID-19 pandemic, the hospital is closed to visitors.  However, Musicians for Le Bonheur has recruited students from the DeSoto County Career-Tech Center West campus in Horn Lake and employees from Northcentral Electric Cooperative of Olive Branch to produce “Le Bonheroo: A Socially Distant Concert for the Patients and Families of Le Bonheur Children’s Hospital.”

Over a dozen artists, representing genres from rock to reggae and hip-hop to country recorded and filmed performances at The Grove Recording Studio in Cordova, Tennessee.  Those videos were sent to Le Bonheur Children’s Hospital for airing on Channel 8; Le Bonheur’s closed-circuit television channel.

Le Bonheur kids aren’t the only ones who can view the performances though.  On Friday, Sept. 25, Amazon Prime members may watch the nearly four-hour-long documentary/concert production.  Any money generated from the streaming views will be donated in 2021.

“We just had to put something together in 2020,” said Justin Jaggers, founder of the Musicians for Le Bonheur project. “It made a lot of people involved with the project sad to know we couldn’t visit the hospital and perform for the kids.  This is the next best thing that we can do.”

The “rockumentary” features interviews from Northcentral Electric Cooperative employees and DeSoto County students that participated in the project in 2019.  Musicians for Le Bonheur plans to continue its tradition of compilation albums featuring Memphis and Mid-South artists along with hospital visits in 2021.