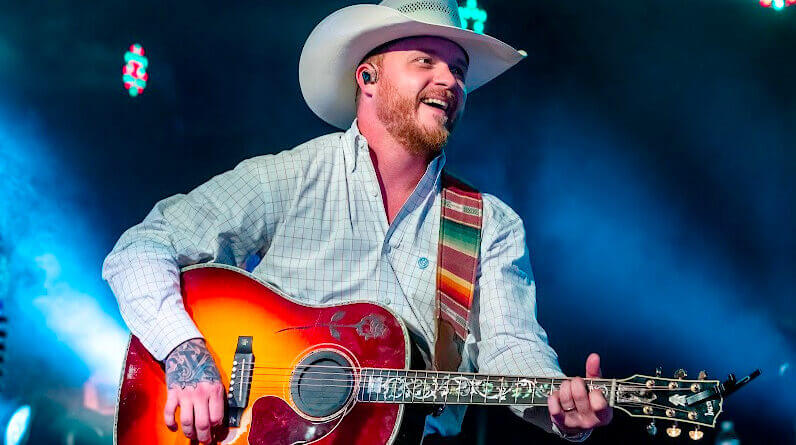 COJO Music/Warner Music Nashville country powerhouse, Cody Johnson has just announced a  slate of new dates for 2023, including what is sure to be a sold-out show in Southaven, MS. Cody Johnson, along with  country music mainstay, Randy Houser, and breakout star, Jesse Raub Jr., will be tearing up the stage at Landers  Center on Friday, Jan. 21. Tickets for the show go on-sale Friday, Oct. 21 and will be available at  www.Ticketmaster.com and the Landers Center Box Office.

Cody Johnson’s 2023 tour is being announced on the heels of receiving four nominations for the upcoming “56th  Annual CMA Awards” taking place in Nashville on Nov. 9.

“Ever since I was a little kid, I’ve watched my heroes accept CMA awards; to be nominated for four is an absolute  honor,” Johnson said. “I stand for a unique brand of authentic country music, and to see it being recognized on such a  huge platform makes all the years of hard work worth it.”

Two of Cody’s nominations recognize the tremendous success of his Platinum-selling, two-week number-one single “’Til You  Can’t,” written by Ben Stennis and Matt Rogers. To date the song has garnered 394 million streams. “’Til You Can’t”  was the first single off current album Human The Double Album and catapulted his growing presence in country  music. In fact, the magnitude of this song helped to increase his worldwide streams by nearly one billion in 2021,  growing from two billion to nearly four billion streams and is averaging 35 million streams per week.

Media has touted the song’s praise, claiming it “offers a powerful lesson in making the most of every moment — whether you’re spending time with loved ones or doggedly pursuing a goal. Sonically, it radiates the kind of clean,  throwback ’90s country sound reminiscent of Alan Jackson and George Strait. The intensity in his voice makes it  clear that though he didn’t write this track, he connects with every lyric. This song is another solid song setting up  Johnson as a fast-rising country music force not to be denied,” BILLBOARD, 50 Best Songs of 2022 So Far.