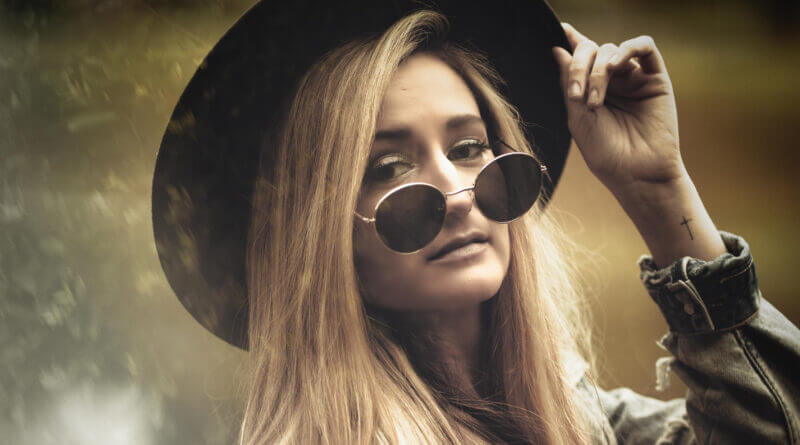 Johns, who grew up in Hernando but now lives in Nashville, announced to her fans this week that the song has reached number one status there on the South Africa Country Chart.

“I was screaming with joy when I found out that Whiskey Break charts #1 in South Africa!,” Johns wrote to her fans. “I’m extremely grateful to all of you for streaming, downloading, adding this song to your playlist and sharing it with your friends. It’s because of you guys I get to do what I do. So, THANK YOU from the bottom of my heart.”

It was also reported that she was going to Florida to film a music video for her song, “Shore Feels Good.”

The busy schedule is not keeping KC Johns from coming back to DeSoto County. Her tour schedule has her at Silo Square on Nov. 11 with Juno Avent for Christmas Open House from 4-7 p.m. She will be at Crossroads Seafood in Hernando on Nov. 12 from 8-11 p.m. and at the 10th Inning Bar and Grille in Southaven on Saturday, Nov. 13, from 7-10 p.m.

Here’s KC Johns’ video of “Whiskey Break” from her You Tube channel.