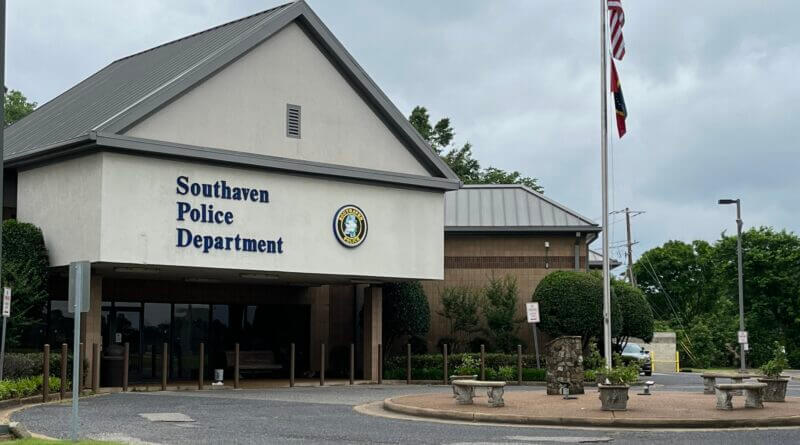 A man died over the weekend when he was struck by a vehicle on Airways Blvd. in Southaven.

According to Southaven Police, the accident took place about 8:45 p.m. Saturday, Jan. 7 on Airways south of Hillbrook Drive.

Police report a 2012 GMC Acadia was traveling northbound on Airways in the inside driving lane as Ferguson was trying to cross the roadway from west to east. He was struck by the GMC with the vehicle’s driver side front.  Ferguson was not in a crosswalk when struck by the vehicle, police said.

Ferguson was taken to Baptist Memorial Hospital-DeSoto by Southaven EMS, but later died of his injuries at the hospital about 9:30 p.m, according to Pounders.

Because of the accident, Airways Blvd. was closed from the Rasco Road intersection to the Hillbrook Drive intersection for about two hours while police conducted their investigation. The street was reopened to traffic about 10:40 p.m.