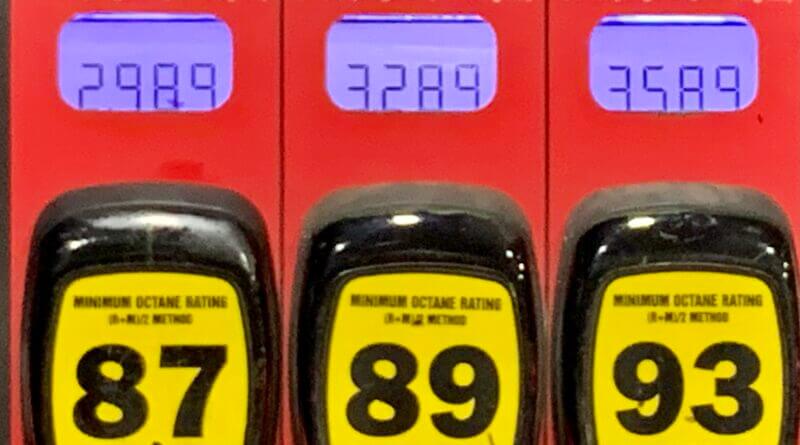 America and DeSoto County welcome the new year with higher gas prices and all you have to do is head to your favorite pump to just realize how much more money you have to shell out.

GasBuddy, which closely monitors gasoline prices locally and around the country, said Christmas gas prices were the highest ever recorded. On average in the United States, pump prices were at about $3.26 a gallon, which is about two-tenths of a cent more than the previous high found on Christmas of 2013.

It’s expected the national average will be $3.28 as the new year begins.

During the 2021 year, average pump prices were at $2.25 a gallon at the start of the year. However, prices started to rise in February and March with OPEC keeping production low and cold weather limited refinery capacity.

The Colonial Pipeline Cyber Attack in May resulted in gas shortages as they were unable to fill their tanks. GasBuddy noted that average prices reached the $3 a gallon level for the first time since 2014.

“Many factors contributed to rising gas prices, but the main contributor was increased demand – the beginning of summer travel season,” GasBuddy said in a news release. “The nation had begun to recover from Covid-19, and drivers were determined to get back out on the roads.”

The gas price tracking website also reported Thanksgiving prices near the highest ever in November. A survey done found that fewer Americans were planning to travel on Thanksgiving than during the pandemic lockdowns of the previous year.

GasBuddy expects prices to remain high during 2022 but reach a low of $3.01 a gallon in the coming month of December.

“2022 may be filled with curveballs and new challenges as motorists see their annual fuel expenses rise yet again, but there is some measure of relief that we will see,” said Patrick De Haan of GasBuddy. “Until then, motorists will be forced to chalk up more of their hard-earned money to keep up with their insatiable thirst for gasoline.”

You can read more about the projections for gasoline prices during the 2022 year, which includes a prediction that pump prices could reach $4.00 a gallon at some point in the next 12 months, on the GasBuddy website.