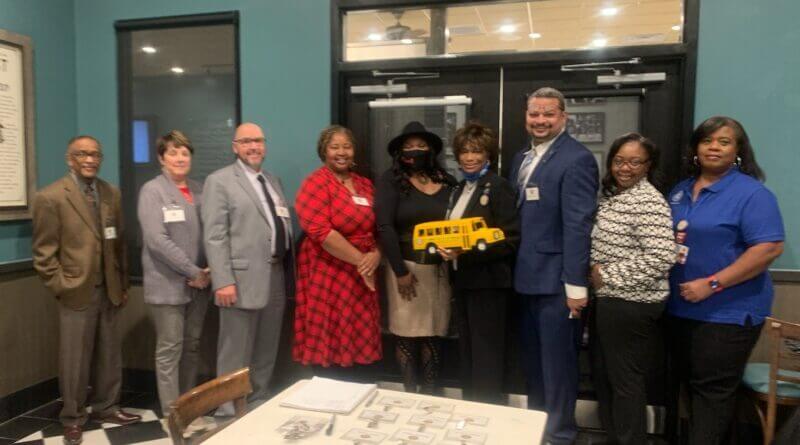 DeSoto County residents relish the opportunity to step out and serve when and where needed/ People in the Olive Branch area have another way to do that now.

Optimists seek to find ways to “bring out the best in youth, our communities and ourselves,” according to the Optimist International website.

Anderson said the club will be looking for ways to work in the community, especially with children. Promoting an essay and oratorical contest is among the first things Anderson believed the club will be involved in.

There are presently 1,445 clubs in the United States and 13 in Mississippi, including the Hernando and Olive Branch organizations. Optimist Clubs exist in 33 nations, including the USA.

The first official Optimist Club was formed in Buffalo, New York in 1911. Groups took on the name Optimists to express their desire for a positive outlook in the face of problems brought by urbanization and industrialization moving through the country.  More on the club’s history is found here.

For more information, you may contact Anderson at 662-571-9676 or by email at rolanderson@yahoo.com.

More on Optimist International is found from this video.