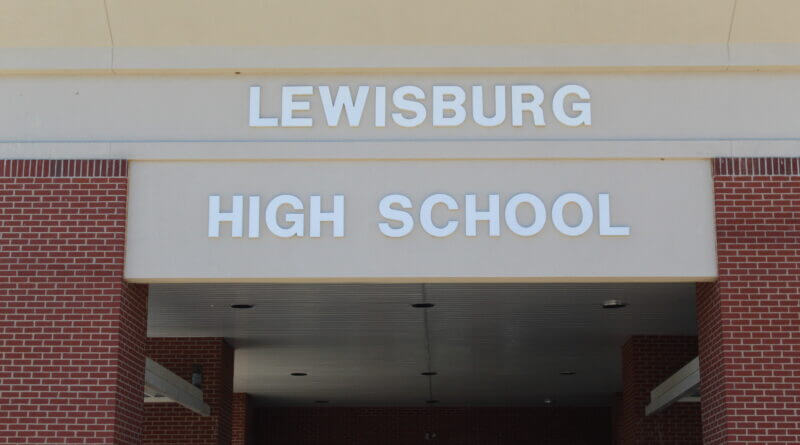 DeSoto County Government has announced that Craft Road in front of the Lewisburg schools is about to close for a good part of the summer.

Starting Friday, May 27 at 5 a.m., officials will close the road in both directions. It is expected to reopen shortly before school is to resume, either late July or early August.

The road closure is needed to replace a box culvert under the roadway.

Drivers in the area should be aware of marked detours during construction and are marked in green on the included map.