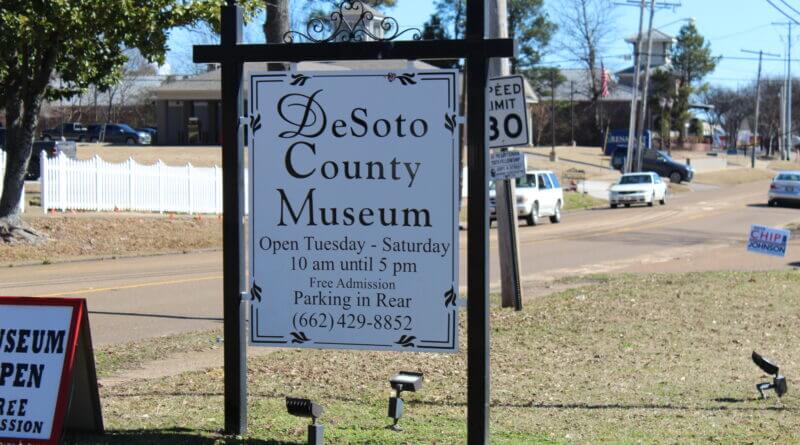 The Historic DeSoto Foundation, which operates the DeSoto County Museum, held its annual meeting Thursday evening in the church building located next to the museum in Hernando.

The program for the evening involved an update on the Unknown Child Foundation and the exhibit that has found a still temporary home inside the museum, while a permanent home is to be built at the Circle G Ranch property in Horn Lake.

Diane McNeil with the Pennies Project, which originally began as a school attempt to collect 1.5 million pennies and visually show the equal number of Jewish children who died in the Holocaust, said the owner of the Circle G Ranch is relocating and expanding the exhibit on the property to provide greater access to it.

McNeil and teacher Susan Powell helped spur the project when it began in 2009 at Horn Lake MIddle School.

Davage “Buddy” Runnels Jr., owner of Real Estate International of Destin, Florida, also owns the Horn Lake property that belonged at one time to music legend Elvis Presley and housed his honeymoon cottage for Elvis and Priscella Presley. The connection to Presley, Circle G, and the Unknown Child Project is that Presley’s mother was of Jewish background.

Development of the land continues and McNeil told Thursday’s meeting that Runnels has provided an additional 2.3 acres from the original four acres of the ranch for the Unknown Child exhibit, making for a total of 6.3 acres. It will also be located closer to state Highway 301 for better access.

The program also offered a video walking tour of the exhibit inside the museum, located at 111 East Commerce Street in Hernando, as well as a video interview curator Robert Long did with Tupelo author Joy Lucious, whose book, ”Rose and Odette —Unknown Children of the Holocaust,” was inspired by her visit to the exhibit.

On the business side of Thursday’s meeting, a slate of board members were elected to the Foundation’s Board of Directors. They are: Barry Bouchillon, Harvey Ferguson, Keith Hawkins, Bill Brown, and Jay Nichols. They will be serving two-year terms on the board.