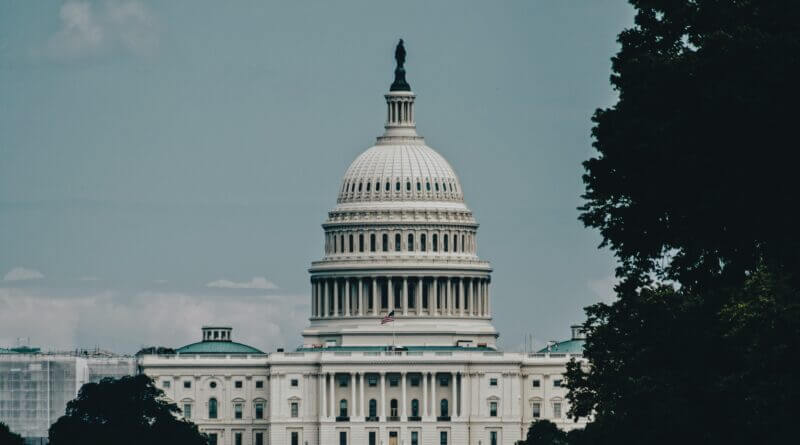 One of the most important jobs of our government is to provide for the common defense as outlined in the Constitution. Each year, Congress takes up this task by assessing the needs of our military and setting funding levels necessary to keep us safe. This process results in the National Defense Authorization Act, a bill that has been passed annually since 1961. Congress should be taking up this all-important legislation now. Unfortunately, Senate Majority Leader Chuck Schumer has shelved the bill in order to confirm more of President Biden’s partisan nominees, leaving our military uncertain about its future.

This delay is not for a lack of consensus. As a member of the Senate Armed Services Committee, I helped negotiate this year’s defense bill, which passed out of committee by an overwhelming vote of 23-3. Three months later, however, the bill still has not been considered by the full Senate. Last week, I joined 23 Republicans in calling on Sen. Schumer to take up this legislation. Even Democrat Chairman Jack Reed has expressed frustration, saying, “We need to get this done as soon as we can.” Sen. Schumer’s partisan delay is risking our national security.

We are living through a uniquely dangerous period in world history. Russia’s brutal invasion of Ukraine, which began in February, showed that dictators still believe they can attack their neighbors without any consequences. Thankfully, we have provided Ukraine with high-end weapons that have helped turn the tide of the war, but they will need our continued support. Meanwhile, our greatest rival, China, is rapidly growing its navy and trying to keep our ships from entering the West Pacific. They are also threatening our ally Taiwan and intimidating Guam, a U.S. territory where thousands of American sailors are based. Now is a critical time to show strength so that our adversaries realize there is no point in challenging us. Sending this message requires that we authorize next year’s military funding without delay.

President Biden’s budget request woefully underestimated our military’s needs. In June, the Senate Armed Services Committee responded by authorizing $45 billion more than the President’s request. Our legislation includes a much-needed 4.6 percent pay raise for our troops, new resources for military families, and authorization of new contracts to support our defense industrial base. As part of the bill, I secured $250 million for a new amphibious transport dock and $23 million for a personnel barracks craft, both of which will be built in Mississippi. The bill will also allow the Navy to procure up to 15 guided missile destroyers and will boost the number of Mississippi-built amphibious ships from 28 to 31. These ships are vital to projecting American strength and preventing war with China.

Sen. Schumer seems poised to wait until after the midterm elections to consider the defense bill. This means our military will be unable to pivot to new priorities, resulting in billions of dollars in waste and delaying critical investments we need to prevent war in the Pacific. This is irresponsible and unnecessary. Senate Democrats should end this partisan delay and take up the bill immediately so that our service members can make the plans necessary to protect our country.