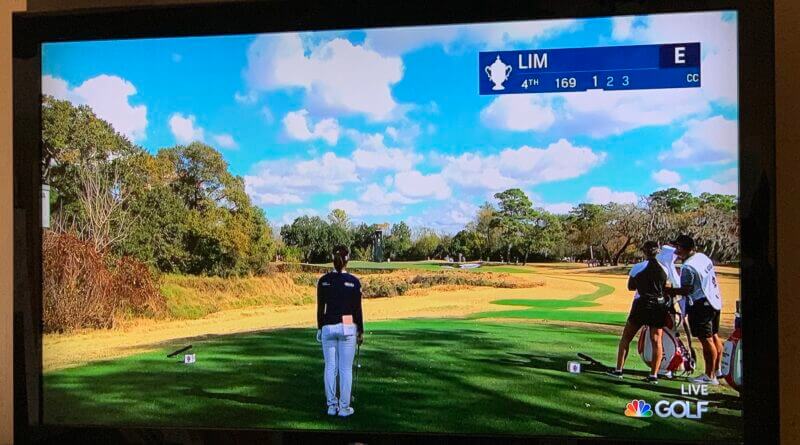 If you’re reading this while watching a television in your home, or wherever, don’t feel bad about it, because you are in a state that has the dubious honor of averaging the most time in front of what used to be called the “boob tube.”

According to a survey done by the website VerizonSpecials.com, Mississippians on average watched more television in this year’s than any other state at four hours, 22 minutes, 48 seconds per day.

Mississippi viewership rose by 25 percent compared to last year’s report and Mississippi took over the number on spot from last year’s winner West Virginia, which dropped to third this year from first last year.

Arkansas was ranked second on the top-ten list of TV viewers at four hours, 20 minutes, 24 seconds on average per day. West Virginia, Alabama, and Louisiana rounded out the top five states. Tennessee ranked 19th with an average of three hours, 37 minutes, 12 seconds of viewing per day.

By contrast, Alaska was the state with the least amount of television viewing per day at just two hours, 38 minutes, 24 seconds on average per day.

The survey showed a 17 percent increase in television viewing this year over last year, likely due in part of staying home during the ongoing coronavirus pandemic.

Also of note, Rhode Island saw a 45 percent increase in TV watching this year, making a jump from 15th place to sixth place.

The VerizonSpecials.com survey also noted each state’s most-watched television genre and “Sports” was listed as the favorite genre in Mississippi, as well as the country, as a whole.

It was noted three states have Telenovela as the favorite genre in Florida, Texas, and California. Telenovela is a popular type of serial drama or soap opera produced in Latin America.

Among other states, sitcoms were a favorite in a number of states, while in Vermont, late-night talk shows were the favorite, stand-up comedy stood out in Georgia, and reality TV took the top spot in Rhode Island.

Wyoming’s most searched television genre was listed as “Cartoons.”

“TV watch time data” from the most recent American Time Use Survey state-level estimates (2015-2019) was used to determine the information and rankings. The favorite television genres for each state came using Google Trends from January-December 2019.

All 50 states and the District of Columbia were included in the survey, but Puerto Rico was not included.

The posting of the survey results is found here: https://www.verizonspecials.com/resources/tv-viewership-in-america/