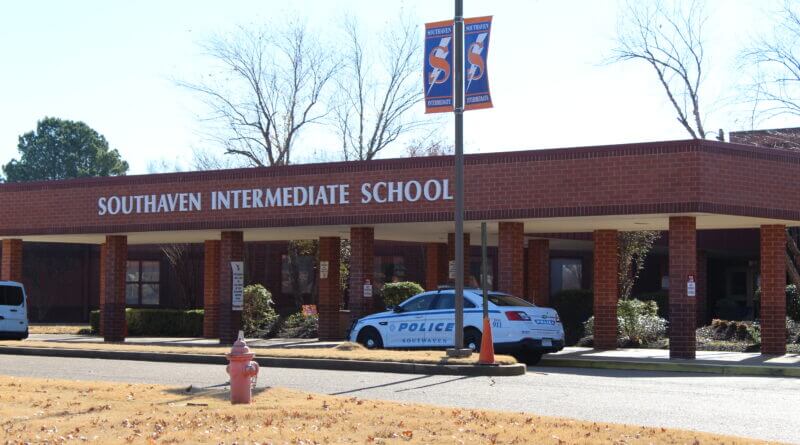 Parents in the DeSoto County School District are making a decision this week on whether their children will be going back to classrooms once they return from the Christmas break, or if they will be taking classes from their home in front of a computer.

“This week they have the option of either going from virtual to traditional or from traditional to virtual,” said DCS Supt. Cory Uselton. “They’re making the decision for the third nine weeks. At the end of each nine weeks they declare for the following nine weeks.”

Friday is the deadline for parents to make that declaration for the next nine weeks, which will begin on Jan. 5. This will allow teachers to have time to get their plans in place for the next quarter.

That decision is made by the parents informing their child’s school and information about how to do that was sent to the parents by the schools.

Uselton said there was an increase in the number of students coming to their schools as an in-person learner during the second quarter of the school year.

While the perfect situation is to have all students in a classroom and in front of a teacher, the district understands why some parents may still be unsure about their child being inside, given the situation with the COVID-19 pandemic continuing to sweep the nation and world.

“We would love for all of our students to be in-person, but we know that some families needed to make the decision to use virtual learning,” Uselton noted. “Nothing can replace the in-person teacher but our teachers are doing the best job they can under the circumstances and offer the best education they can for virtual learners, also.”

Since teachers have had to plan for both in-person learning and virtual learning, efforts are being made to make the best of things. For instance, DCS started what can be called “70 percent Fridays,” where students are in school for what amounts to 70 percent of the school day each Friday and sent home early. The instructors use the remaining part of the school day as extra time to get lesson plans ready for both virtual and classroom teaching in the week ahead.

By having the students in class for 70 percent of the school day, DCS is able to count Friday as a full day of instruction in order to meet the state requirements of a school year being 180 days in length.

Seventy percent Fridays will be continued for the remainder of the school year.