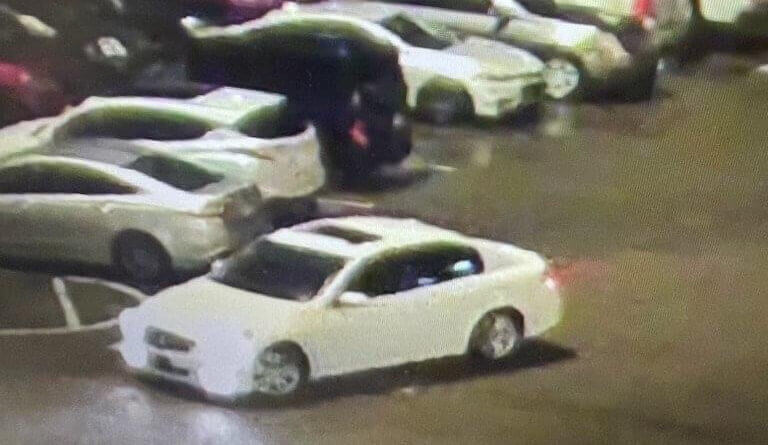 Authorities search for suspects in vehicle caught on surveillance video

According to the Tunica County Sheriff’s Office, a call was received from a victim of a shooting at the Gold Strike Casino, stating she and several others had been shot while walking in the parking lot toward the casino about 3 a.m. Sunday morning.  Deputies found four shooting victims with multiple gunshot wounds when they arrived on the scene.

Witnesses say the suspects were in a white Infiniti with Mississippi license tax CONILOU that spotted the four victims in the lot and started firing shots at them. It was later determined the vehicle had stolen tags.  The car left the scene and the victims were taken to Regional One Health in Memphis for treatment. Three of the four have since been released while one remains in the hospital.

Officials say the investigation is active and ongoing. The sheriff’s office is urging the community to come forward if any information in reference to this incident can be offered. This incident has been determined to be an isolated attack and not a random act.