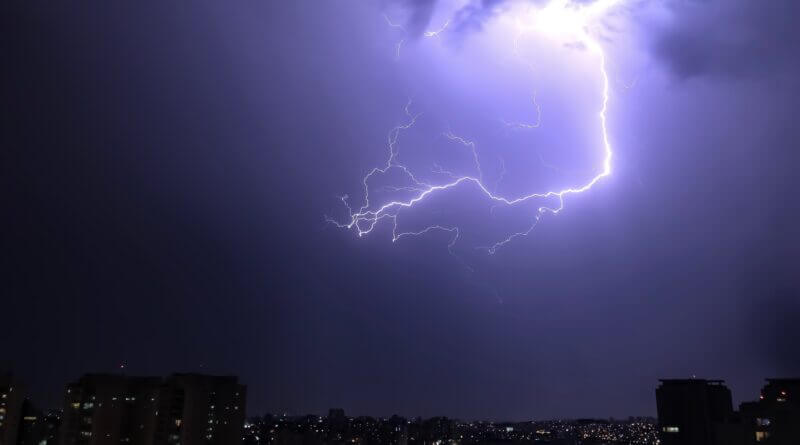 The Mississippi Emergency Management Agency Wednesday morning released its first report on the damage from Tuesday’s storms in the state. MEMA is working with a number of counties to assess damage after severe weather, tornadoes, hail, damaging winds, and flash flooding impacted the state on March 22.

Currently, two injuries (Holmes, Copiah) have been reported due to Tuesday’s storms.

Fallen trees/limbs were reported across the state, impacting roads and creating power outages. For a look at current outages, click here.

As assessments continued Wednesday, 12 counties are reporting damage to homes. It is anticipated that number will change through the damage assessment process.

MEMA is encouraging residents that sustained damage to their homes to report it to their counties using MEMA’s self-report tool. As a reminder, this is not an application for financial assistance but information-gathering purposes.

For residents who are currently without power, remember:

An example of the storm damage is seen in the following MEMA drone video and photos taken after the storm passed through the Edwards area: