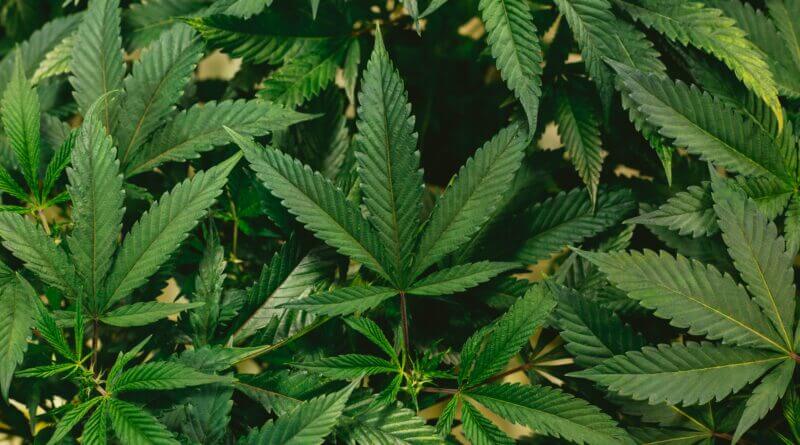 Senate Bill 2095, also called the Mississippi Medical Cannabis Act, would allow someone with a prescription to purchase up to 3.5 grams per day.

The vote on the bill was 46-5 with all of the DeSoto County delegation voting in favor of the measure.

Gov. Tate Reeves has balked at the amount of cannabis allowed under the bill, stating that amount would lead to more recreational uses of the drug.

Mississippi voters in November 2020 approved an initiative to allow for medical marijuana, but last May, the state Supreme Court ruled the initiative process was outdated and invalidated the vote.

The measure now goes to the House for consideration. If passed, Mississippi would become the 36th state to allow medical marijuana.

Among the provisions in the bill, it: